What is the cause of rising suicidal thoughts among the youngsters of America? 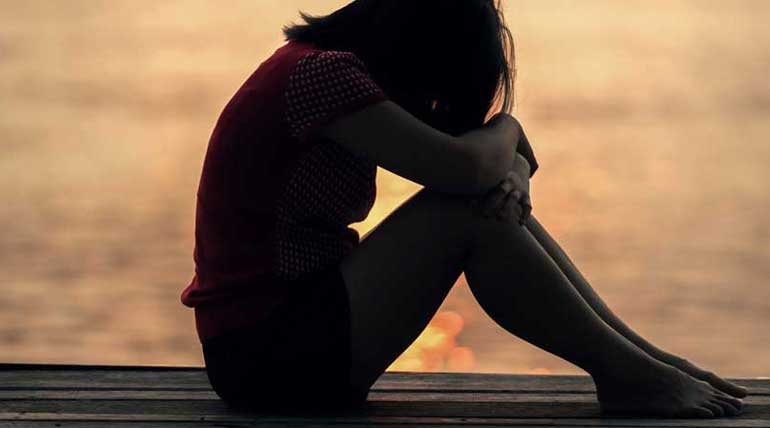 National Institute of Mental Health pediatric psychologist, Lisa M Horowitz said to a magazine that the current rise in youth suicide needed to be taken as a public health crisis.

Ursula Whiteside, a researcher at the University of Washington said, those who say that they know the cause of youth suicides do not know anything about it is the contention.

Researchers have found many debatable reasons for the increased suicidal thoughts among US youngsters. Some reasons that are listed by various medical and research sources as

There was a significant rise in suicide rates after the release of the controversial show “13 Reasons Why.”

Bullying, drug addiction, and alcohol consumption remain the primary cause of suicides among teenagers.

Peer pressure leading to anxiety and depression among the timid minds of the youth.

Girls are affected more by online bullying in social media.

The amount of screen time of youth is associated with the increased rates of anxiety, depression and suicidal ideation.

The sensitive minds of the youth are poorly affected by peer feedbacks and social valuations online which are available 24 x 7.

Lack of followers, likes, positive feedback and many on social media cause distress and hence depression among the youth

Experts think that the rate in increase of the youth suicides in America is becoming a silent epidemic. It has to be controlled to not to lose the precious lives of tomorrow’s American assets. Hence to educate the youth to divert the use of smartphones for productive ways is the need of the hour.

It is definitely hard finding the early warnings of suicide intentions among them, which is a change in normal behavior, is crucial. Every parent has to spend quality time with their children to not let them drift away into the oblivion and death to make their life meaningless later.

What is the cause of rising suicidal thoughts among the youngsters of America?