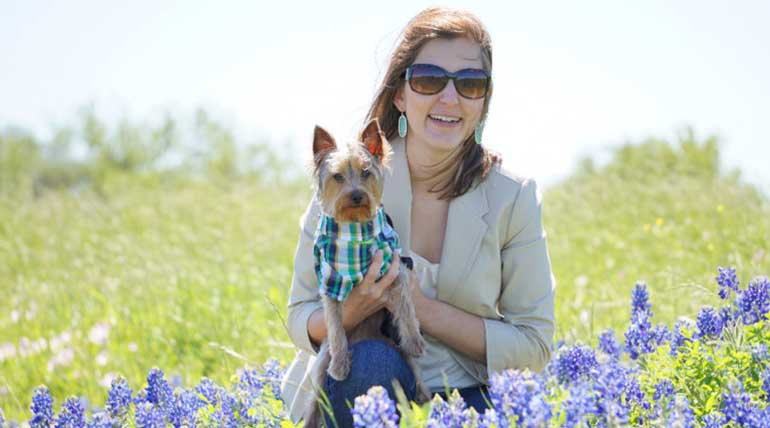 It is not of any death due to legionnaires caused recently, in that hospital, but the one that happened back in 2017.

North Carolina confirmed the third victim this week to legionnaires disease, Chicagoâ€™s Northwestern Memorial Hospital is having trouble from it.

35-year-old Cosme Ruiz admitted there for treatment on 25th October 2017 for multiple sclerosis dies on 12th November because of legionnaireâ€™s disease. The cause of death was said to be the legionella bacteria in the hospitalâ€™s water system. Now nearly two years after her death, her husband Gibran Ruiz sues the Northwestern memorial hospital.

The condition is not passed from one person to another. But, CDC confirms that the infection will spread if the breathing air contains the legionella bacteria. It also is passed by the bacteria-contaminated water that accidentally travels to the lungs while drinking water.

Cosme Ruizâ€™s family blames the contaminated water system of Northwestern Memorial Hospital for her death: There was a death reported by the Northwestern Hospital in May 2017 due to legionnaires disease. Since it was before admitting Cosme Ruiz, her husband sues the hospital for not properly maintaining the water system.

Cosme Ruizâ€™s lawsuit only confirms there is no safe place from the diseases. Hence to have a proper lifestyle, good sleep, food as medicine, exercises along with meditation, and stress-free life is the safe way to be away from all diseases.