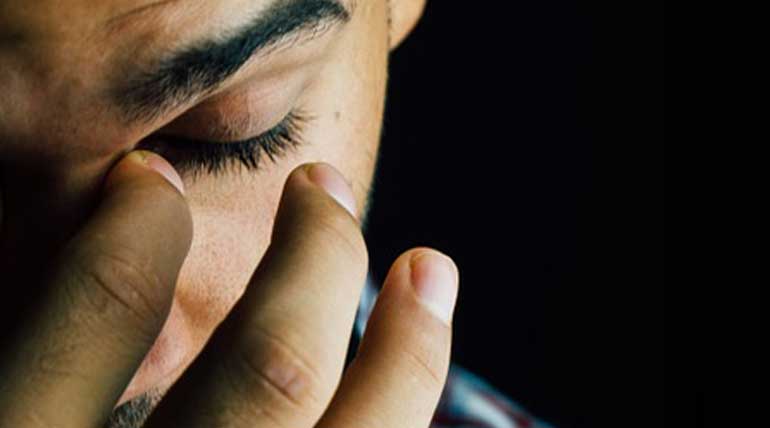 Depression May Cause Infertility In Males Than In Females. Image credit Max Pixel

Among the couples undertaking treatment for infertility, lower pregnancy chances are found to be due to depression in male major. Also, the study analysed the pregnancy loss among females connecting to non-selective serotonin reuptake inhibitors, a class of antidepressants, but SSRIs were not linked to it. The study was done by the National Institutes of Health (NIH), according to a recent publishment in a reputed journal.

The study involved mostly couples with 1650 women and 1608 men selected by NIH at six different places in the United States. Based on a questionnaire, about 2 percent men and 6 percent women have major depression.

Couples with male partners more than 60% depression found to have less conceiving to live births than those who have minor depression. The study would be useful for physicians to take decisions on treatments of such cases and also created an awareness among the patients.

According to Researcher Esther Eisenbergy, the male depression may be linked to any of the sexual parameters like fertility, delayed or inhibited ejaculation, sperm quality reduction, a decrease in inter-coursing frequency. Anyhow, the exact link is not known.