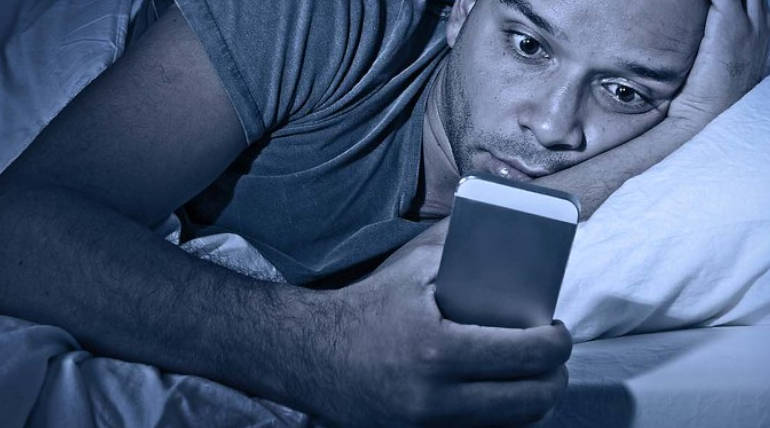 Dopamine Fasting for the Technology and Felicity seekers: Is dopamine diet helps in reducing the addictions of people? Dopamine fasting trial inducted by San Francisco psychologist internationally now trends among the youths of the Indian state.

Dopamine Fasting: Nowadays, it is very rare to witness people without phones, games, and several pleasurable habits. Dopamine is a natural body chemical serving as a neurotransmitter sending signals from the body to the brain. The chemical stimulates the brain to seek pleasures and rewards such as phone, food, games, sex, and make the person to get involved in the activities related to the dopamine stimulation.

Chaitanya, a dopamine dieter: India's largest techno brat Bangalore begins the dopamine diet with a 32-year-old UX designer Chaitanya. Scheduled himself a 24 Hour dopamine fasting at Majestic Bus stand by switching off his mobile spending all day long with the surrounding vibes. Chaitanya concludes that this diet helped to reset his brain and start as a fresh body and soul abstaining from the social media aliens for a day.

Everything has a bad in good and so the fasting too. Too much little dopamine threats symptoms of Parkinson's disease in individuals. The dopamine chemical reduction in the body can lead to depression, anxiety, and low mood seeking pleasures and comforts.

Dr.Bhat says that Pleasure is an important part of human beings, and one should not depreciate it. It causes a major depressive disorder 'Anhedonia' (Inability to feel any pleasures).

Dr.Sharma advises patients to do fasting with comfort stating that people can cut down their addicted activities for at least half an hour.