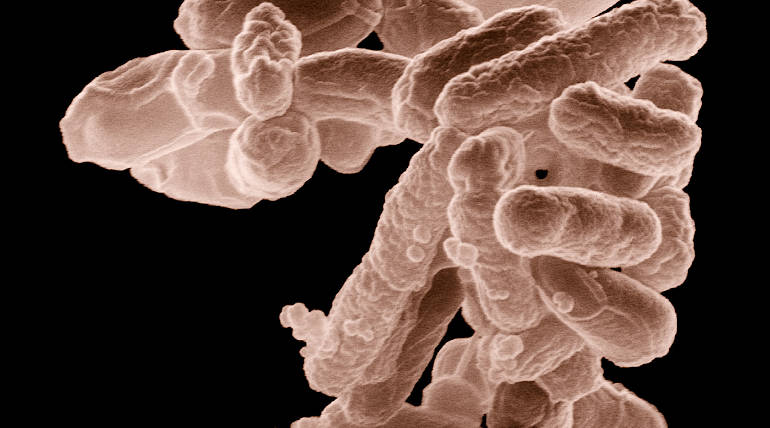 The U.S Centers for Disease Control and Prevention outbreaks E. coli O157: H7 sicking people of 8 states in the country. Escherichia coli is a beneficial type, but the O type E.coli strain stated by CDC does not pose the same friendly move in the beings.

Health officials in the U.S investigate 17 patients with E.coli outbreak in Maryland, Arizona, Washington, California, and many more cities in the list witnessing the infections caused by E. coli O157: H7.

Though swallowing E.coli prone symptoms of diarrhea, vomiting, and cramps may look manageable, the toxin secreted by E. coli bacteria damages the bloodstream leading to kidney failures and chronic defects. Public health officials identified that the ill kidney cause of two patients in Maryland is due to the O157 type of Escherichia coli.

The E. coli O157: H7 bacterial toxin only observed patients with infections and no deaths recorded to date, says CDC.

Sources are not confirmed, but seven people in Maryland fall sicken after eating pre-made packaged chicken named Ready Pac Bistro Bowl Chicken Caesar Salad. Maryland Health officials are currently investigating to find out the real cause of the outbreak, whether it is from salad or some other. The company and sick people affirmed that the salad was sold only at Sam's Club on October 31, 2019.

The Company states that "They work on to find the traces of contamination to reduce the impacts on consumers."It also adds that the green leaves do not show any positive sign of E.coli O157 during the production.