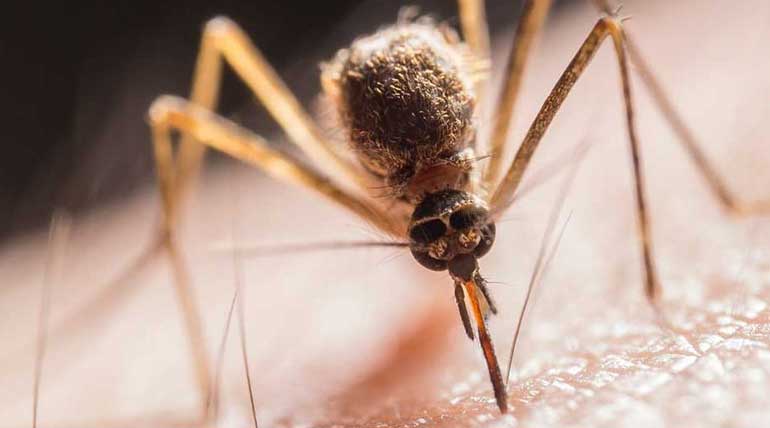 Hence many northeastern towns are warned to be safe from mosquitoâ€™s bites. In Connecticut alone, three of the four confirmed cases were reported dead. Though our immune system could kill the infection, one in twenty cases develops brain infection called Encephalitis, and the odds of survival are slim.

It is because it kills about a third of those affected, and the surviving others suffer from lifelong neurological damage.

EEE virus spreads from birds to humans by mosquitoes: Philip Armstrong, director of Mosquito Surveillance Program at the Connecticut Agricultural Experiment Station, confirms that EEE is a mosquito-borne virus.

Though it is a rare disease, this year, it is affecting the people like it never did in the past 50 years. He said that their team found vast numbers of a specific kind of mosquitoes that feed on birds.

But, when they feed on the migratory birds with the EEE virus and then on humans, the Encephalitis spreads like wildfire. That is what is happening now.

With winter around the corner, they may be subsidized due to the non-survival of mosquitoes. But the virus can withstand winter and could cause more trouble next summer.

The above order is the symptoms when affected by Encephalitis. Hence it is better to be safe from Encephalitis with the following preventive measures.

Only one out of twenty people are affected by life-threatening Encephalitis, and they are ones with a weak immune system.

Hence apart from staying safe from mosquitoes, it is also pertinent to keep healthy with the proper immune systems to avoid such dangerous diseases like EEE Virus.