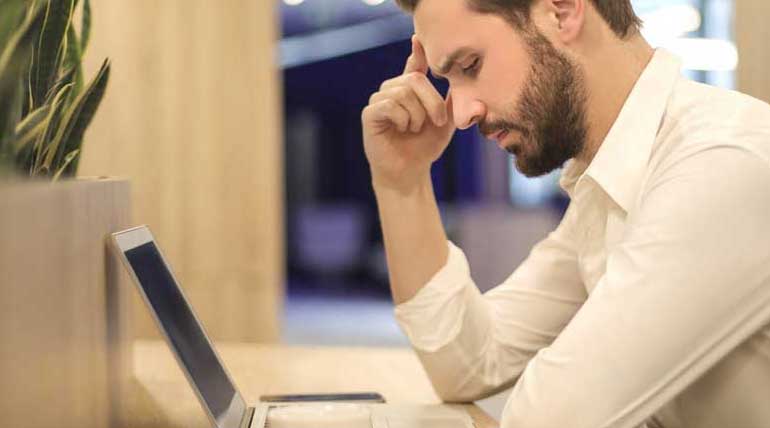 Though the finding of the published article is only preliminary, it opens up about some possibilities to slow down the effects of aging with the help of drugs, behavioral activities like meditation, and others.

Dr. Bruce Yanker, a professor of genetics and neurology at Harvard Medical School and co-author of the published paper in Nature, shares many facts of it. The link between the nervous system activity and lifetime was within expectations. The new finding is that the mechanism that controls brain excitation being closely related to the one that controls the metabolism.

Dr. Yanker, who has been examining the brains of dead people with his team, concluded that those who died at 90 to 100 years had experienced fewer neural activities. But it is natural for older people to have more infrequent neural activity, and hence, the team focused on roundworms.

By imaging the brains of the worms, they found an interesting fact that is sticking with age; the neural activity of roundworms seemed to be increased. The team gave drugs to the roundworms to calm their neural activity and found them living longer than their usual lifespan.

CEO protein is the other finding of Dr. Yanker in the published paper. It is the protein that Dr. Yanker calls it, was controlling all the neural activity. Earlier, Dr.Yanker has found that a protein called REST could protect brains from dementia.

The CEO protein search ended with the REST protein. When it was given to the worm, it interestingly reduced the amount of nervous excitation and also lived longer. And, on the reverse, they were more excited and had a shorter life span. Hence it was confirmed that fewer neural activity increased lifespan.

This new finding will help in bringing a lot of new drugs to reduce neural activity and increase lifespan. Also, they may help in treating diseases like Alzheimerâ€™s, dementia, cognitive impairment, and others. But the most critical finding is meditation and yoga to calm the mind without drugs could be the natural way to extend your lifetime.