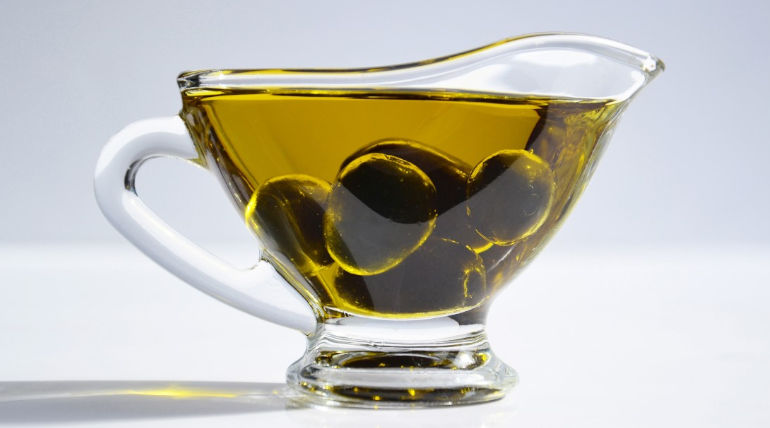 Professor Dr.Domenico Pratico, Departments of Pharmacology and Microbiology and the Center for Translational Medicine at the Lewis Katz School of Medicine and his team led a new study to identify the benefits of extra virgin olive oil in the nervous system.

Dementia is a memory impairment that hinders everyday activities such as thinking, the behavior of human beings as a part of aging. Tauopathies increases the risk of dementia due to the toxic tangles accumulation of tau protein in the neurons causing neurodegenerative disorders.

At the age of twelve months in mice (comparatively 60 years in humans), the researchers underwent a series of behavioral tests on it. They found that the tau depositions are 60% lesser in mice fed with Extra virgin olive oil compared to the tau protein accumulated in the normal diet-fed mice group. The mice group also revealed better synapses function in the brain fed with Olive oil. The level of Complexin 1 protein in the brain increased due to the intake of Extra virgin olive oil, where the healthy protein is all responsible for memory, neuroplasticity, and synapsis function of the central nervous system.

The study proved the effectiveness of the essential olive oil in improving brain health, reducing dementia in mice. Though the analysis succeeded in the mice model proving various forms of dementia cures, the diet of Extra Virgin Olive oil in humans is happening for decades, and we need proven results yet, says Dr.Pratico.

Pratico also adds that we learned several mechanisms and effects of Olive oil in heart and brain health impairments, but the tau deposition in the human body takes more time to reduce than the mice analysis.