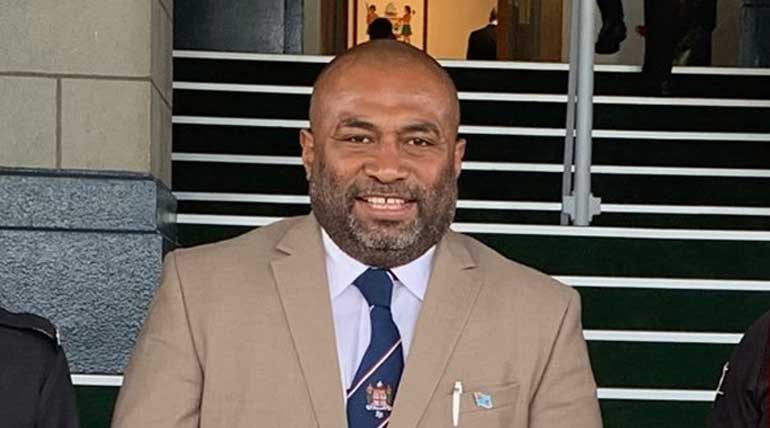 Dr Ifereimi Waqainabete, Fiji is under measles threat with the 10th victim confirmed in Vatuwaqa.

Fiji is under measles threat with the 10th victim confirmed in Vatuwaqa: Fiji is under the measles attack with the 10th  victim of it confirmed at Vatuwaqa.  The low rate of vaccination in the country has resulted in this spread. WHO states that the outbreak is the world's most massive and fastest-moving epidemic. Mass gatherings in Fiji are not encouraged now as it could spread the measles among people.

Dr Ifereimi Waqainabete, the health and medical services minister of Fiji, says that the vaccination program is playing a pivotal role in controlling measles disease. The overseas media is exaggerating the issue is his contention.

On reports in Al Jazeera that Tonga is 99 % vaccinated and Fiji is only 83 % is utterly wrong. Only five percent of the Fiji people are not immune, and steps are now taken to identify and vaccinate them.

But he said since they are currently in the age group of 20 to 40, there is difficulty in doing it. Also, he said that still people are against vaccination and those who miss it out in school is given it in their homes.

Two provinces have been fully vaccinated, and only from the Serua and Namosi areas, the measles infection spreads. Hence mass gatherings from various places are now not encouraged in Fiji.

Church gatherings from the same community are of no issue, says the minster.  People are advised to stay away from the Navunikabi and Wainadoi villages and unnecessary visits to Serua and Namosi should be avoided.

The storage of the measles vaccination in Fiji is also a problem as it could not store more than a certain quantity at requisite temperatures. Now 100,000 Fijians have been vaccinated and 200,000 vaccines from Copenhagen, Denmark is to arrive on 26 November.

In Samoa, there are reports of 22 people being killed to the measles outbreak. All of them were children under the age of five. There are also government reports of 1,797 cases and 153 on 22 November alone.

The Samoan govt declared a state of emergency last week to tackle the measles outbreak. All the Samoa schools were closed, and children under the age of 17 were banned from gathering in public. Vaccinations are now made compulsory.

Measles is a contagious disease with complications like encephalitis or the swelling of the brain, pneumonia, severe diarrhea, dehydration, and permanent disability.

Nine out of ten unvaccinated people will become infected when exposed to the measles virus. One out of a hundred children dies when affected by measles. It has caused more than 110,000 deaths in 2017 alone as per WHO stats.

Infections are again rising worldwide, and nearly 5,000 people died due to measles in the Democratic of Congo, and a quarter of a million are infected.