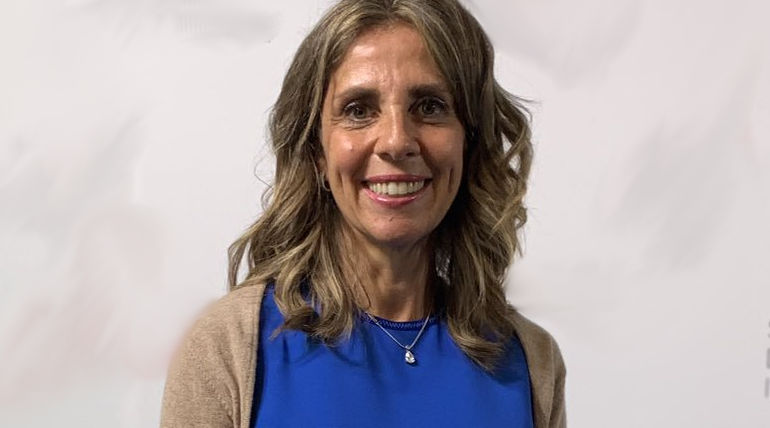 Follicular lymphoma awareness and research funding are to be increased by initiatives of Facebook's top executive. It is one of the common cancer diseases and is set to kill 19,920 Americans out of the 74,200 affected in 2019 alone. Worldwide approximately for every 42 males and 54 females, one of them will be affected by FL.

The FLF or the Follicular Lymphoma Foundation started by Nicola Mendelsohn, the European head of FB is said to collect 15.5 million Euros or $ 20m by charity bid announced by her on 18 November in London.

FL is a cancer disease that enables the infected blood cells to travel to any parts of the body like bone marrow, lymph nodes, which are pea-sized glands in the neck, groin, and under the arms, which are all part of the immune system. It affects the immune system to cause death with an average survival rate of 20 years. But this rate only depends on the awareness of knowing the affected disease, and taking treatment for it or death could be caused as early as five years.

It is, for this reason, Nicola being affected by FL in the year 2014, has started this charity initiative to collect funds for bringing in awareness, research funding, and treating the FL affected persons. She is a mother of four and says that there is no much awareness of FL among people, and the average survival rate is not enough for her or to the people without knowing the disease.

Dr. Jessica Okasun, the senior clinical lecturer at Barts Cancer Institute, has confirmed that the research funding for FL has comparatively reduced over time. Being the scientific advisor of the FLF, she said that the medical and research community are still not understanding the FL and its need for treatment. She is also the consultant Haematologist at St. Bartholomew's Hospital and said the launch of FLF is to utilize the technological advancements to treat follicular lymphoma.