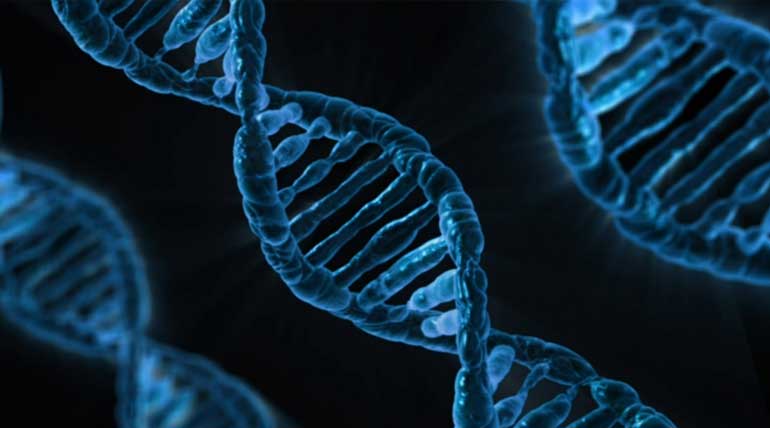 People have a common misconception that a child would have the similar appearance to its parent and the same is the case believed for twins. It is true for physical attributes like colour, the shape of body parts but, in the case of gaining or losing weight, their perception fails as Genetics contributes only a partial amount to the weight gain or loss of an individual.

The conclusion is based on the recent study conducted by college professors on examining around 800 persons from a group of twins at London. This was done mainly to know the fat distribution and gut process i.e. from the start of food intake to stools excretion.

For the study, they have observed the stool samples (faeces) of the twins and identified a molecule that naturally occurs in it by which a particular pathological or physiological process, disease, etc. can be identified. and related it to the increase of fat.

As a result, scientists found that hereditary or genetic factors contribute only about 18 % of the gut process while 68% were related to environmental factors including a person's diet having more influence over the weight gain. Further, the study outcomes could be utilised for finding new treatments for obesity like modifying the gut process by making changes in diet and microbes production, as suggested by an author in a reputed Genetics journal.

The concerned research head concluded that it is all based on what we eat as food rather than our genes.