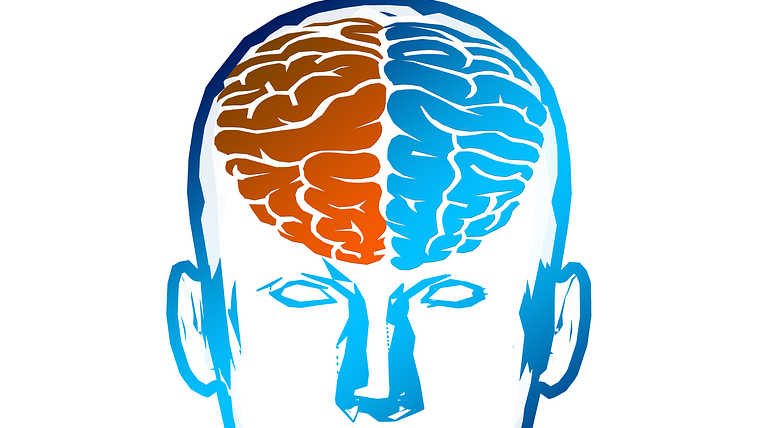 With major chunks of the brain-damaged, there are people who are leading normal lives, and our logic and interpretation will be defied with their behaviors. If given a chance, our brain can connect the missing dots. Even when half the brain is absent, the brain could behave as normal as possible and multitask just how a normal person does.

"It is not possible to identify the person when encountered him or her for the first time," said neuroscientist Dorit Kliemann from California Institute of Technology. â€œWhen I sit in front of the computer and see the MRI images showing half the brain, it was astonishing to know that the person is none other than the one I met him now and has chosen to devote his time for research,â€ highlighted Kliemann.

A study has been conducted with six participants as a sample who has undergone a frightening procedure of removing one of their brain hemispheres during childhood to treat a rare and extreme type of epilepsy. It is called hemispherectomy, and that is the last resort to be done if the seizures are not responding to drugs. "They do have difficulties, but their cognitive abilities are so strong and function more than expected," said Kliemann.

The study has been conducted with 6 participants with only half the brain, six controls, and 1482 brains scanned for the brain genomics superstructure project. The resting-state brain activity is almost similar to all the participants involved in the three groups, whereas the six participants who had undergone hemispherectomies showed a lot more connection between brain networks. These networks are said to take care of the attention, sensory, emotion, and memory activities.

These activities demand both the hemisphere activities, and the control group showed more connections to the attention network than the visual network. The increase in connection between the networks compensates for the loss and maintain the cognitive function and consciousness. The study did not involve many participants, but this study has opened many lanes for future research.

But how our different brain networks multitask through increased connection will help scientists come up with the treatments for brain-related injuries. "It is still surprising as to how a small lesion has devastating effects on brain juxtaposing hemispherectomy patientsâ€™ normal behavior," underlined Kleimann.