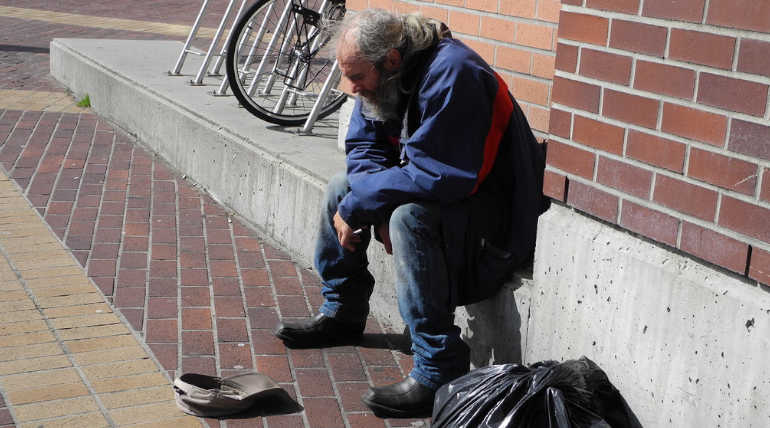 Homeless people often get affected by Traumatic Brain Injury: People who are homeless are affected with Traumatic Brain Injury according to research done by B.C researchers on the subject from six high-income countries, including Canada. The TBI comes with accompaniments such as poor mental health, substance abuse, suicidal ideation, and involvement with the criminal justice system.

When a person experiences brain injury the brain bounces in their skull and the cascading effects of the same brings into effect a lot of issues, said Nathan Churchill, a scientist at St. Michael's Hospital. In the sample considered, more than 22% are affected with brain injury, and in the lot, more than 3% have moderate to severe brain injury.

The 3% high injury cases could go unconscious up to 30 minutes, or a visible injury can be traced on an MRI scan. Issues with the blood flow and swelling lead to further damages, which may be a lifetime or short term depending on the vulnerability of the traumatic issue the person goes through. With less severe injuries, the damage can still occur at a microscopic level.

A study has been conducted wit formal boxers and football players, which showed that they encountered difficulty in regulating their mood, depression, irritability, and problems with thinking and planning due to the frontal cortex. Dr. Gary Bloch said, "Knowing someone who has gotten affected with TBI raises my suspicion that the same person could have been affected by one of the accompaniments such as physical or mental health issues. It not only happens to the homeless but a disease that can affect people at home. Even unstable housing is one of the components to contract TBI. Many people who are affected by TBI are living below the poverty line according to the study.

The care needs to be available for the patients. Not only medical attention, but even a small place to rest and recover might also help. According to Dr. Bloch, one of his challenges was to get proper treatment for these patients, which is amiss. A holistic approach is needed to house these people with proper ambiance and give physical and social comfortability. Often they are neglected, and this leads to severe issues for the victims. The number of preventive intervention is to help these victims get housed, Bloch opined.