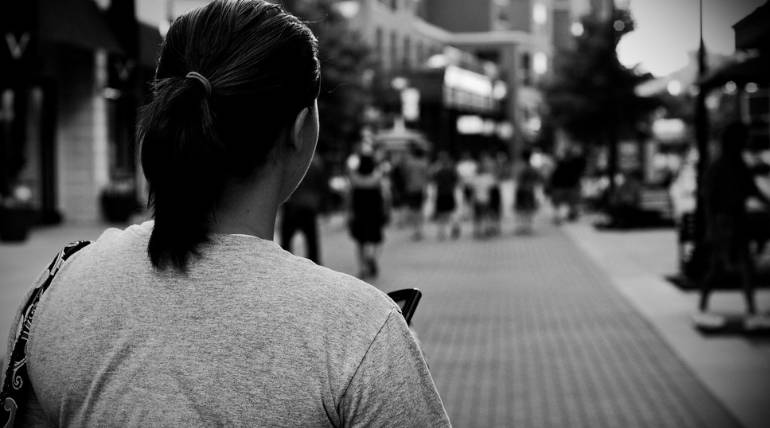 Smartphone usage has increased head, face, and neck injuries, confirms research: Next time when the ping sound comes from your smartphone, think twice before seeing it. It is because more than 75,000 people have facial injuries due to smartphones confirms a new study. Published in the JAMA Otolaryngology-Head & Neck on 5 December, it states that many facial bruises and fractures have increased since the start of the use of smartphones in 2006.

Dr. Boris Paskhover is the study author and a head and neck plastic surgeon at Rutgers New Jersey Medical School. He says that the phone in the past decade has transformed into a mobile platform. Phones before smartphones did not distract the people as much to trip and cut their eyelids.

People became unaware of their surroundings with smartphones in their hands to be injured by it falling on their noses and also by containing medical problems like Pokeman Go, which was his contention.

The researchers of the new study looked over 20 years of research data from around 100 hospitals and found 76,000 people injured due to smartphone usage from 1998 to 2017. And it was higher from 2006 when smartphones became popular among the people. They also found that though many of them are simple, some of them bear long-term complications.

The data was collected from the NEISS or the National Electronic Injury Surveillance System database. Another exciting facet of the study is, 40 % of those injured by the cellphones are between the age group of 13 to 29, and they were mostly deep cuts on the head or face. The injuries to the face and neck by the cellphones are of two types finds the study which includes

Kids are the most affected by the direct damages and account for 82 % of it. Older adults above the age of 50, accounts most for the use-associated damages. It is occurring while people get distracted by the ping sound of the phone to alert the user of any message in the various mobile platforms and by playing many games.