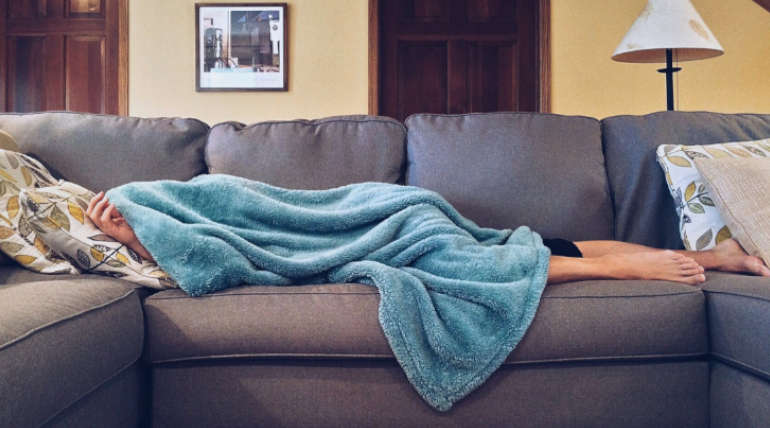 People who have the habit of sleeping long hours in the night& naps in the day time have increased risk of incident stroke. A new study conducted in China reports that those who sleep more than 9 hours in the night and who sleep for more than 3 hours in a day were 85 percent more risk to have a stroke than the normal sleepers.

This study was published in the medical journal Neurology. The researcher studied the sleep pattern and nap habits of more than 31000 people for six years. The population used for the study was 62 years old on average and had no prior history of any severe health issues. During the study period, the scientist tracked about 1557 stroke cases.

This research was headed by Dr.Xiaomin Zhang, a professor in the Department of Occupational and Environmental Health at Huazhong University of Science and Technology in Wuhan. When sleep hour is 7 to 8 hours in the night, had less risk and nine or more hours of sleep increased the risk of stroke by 23%, while 6 hours of sleep had no significant effect of stroke risk. The midday napping for more than 90 minutes also boosted the risk of stroke by 25% compared with those who nap for lesser hours.

Jessica Lunsford-Avery, Ph.D. of duke university medical center, said, the study adds to a growing picture of the role that sleeps place in cardiovascular health. People think about the problem that difficulties in getting enough sleep are an issue in spite of sleeping for a long time is associated with risk factors.Dr. Jessica is not part of the study but still reported this.

The limitation in Dr.Zhang's survey was conducted only on older people, so the result cannot be generalized for the other age groups. He cautions that the research only shows the association between long sleeping hours and stroke, but does not prove that napping and sleeping for long hours cause a stroke.

Stroke is linked with many reasons like obesity, excessive or inadequate sleeping habits, high cholesterol, high blood pressure, and many more factors.