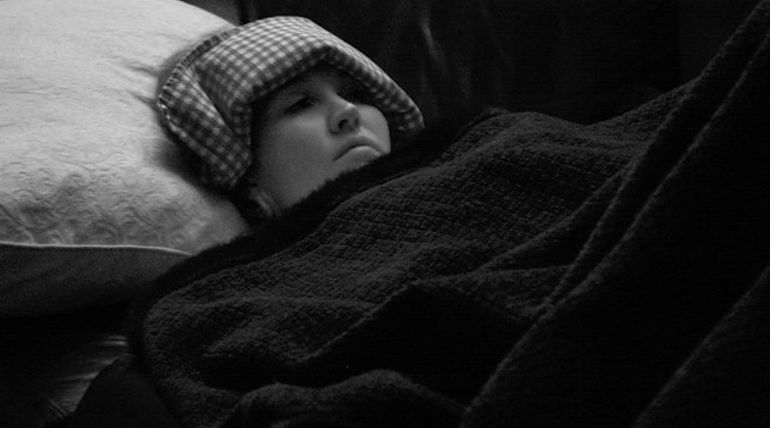 Migraine to be treated with oral Ubogepant confirms study.

Millions of migraine sufferers can get an oral reprieve from it by a new small molecule drug called Ubrogepant. A large scale trial finding of it by Allergen, a pharmaceutical company, was published in 19 November issue JAMA journal. Within two hours of taking Ubrogepant 25 mg or 50 mg could stop a severe migraine. It performs well than the currently available medications for migraines.

Migraine affects more than 38 million people worldwide. It is a neurological condition characterized by headaches for up to 72 hours. It causes a lot of hardship in multiple ways for those who get affected two to eight attacks in every three months. Financial, professional, personal losses, including depression, were the sufferings for millions of migraine affected people so far.

From 1990, Triptans came as a popular migraine medication for those who find no reprieve from then counter medications.  But over time, it was found that Triptans are not safe and increases the risk of heart diseases and stroke. Recently FDA approved Gepants, which could stop headaches even before they could start. It is only the third CGRP or calcitonin gene-related peptide inhibitor to be approved by the FDA. But Gepants have to be taken only in the form of injections.

Richard Lipton, a neurologist and a consultant at Allergen, which sponsored the study, says that Uprogepant in the oral form could treat acute migraines of millions of people. The researchers tested Ubrogepant on 1,686 patients with migraines between 2 to 8 times every three months. It proved as an effective oral medication for migraines in phase 3 clinical trial, which was double-blind, placebo-controlled, and also randomized.

There are mixed opinions about Ubrogepant in the medical fraternity, but this oral migration may get FDA approval early next month. For millions of migraine sufferers, it could be an easy way out of all its issues.