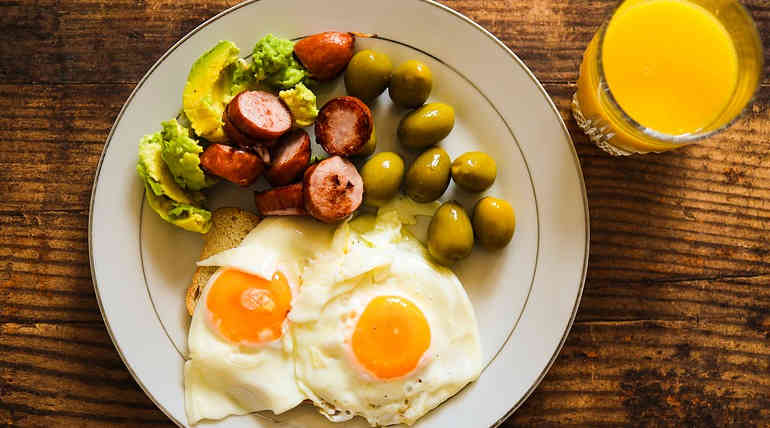 Eat Breakfast like a king, lunch like a prince and dinner like a pauper is an old saying which is proved right by recent research in the UK. University of Leeds researchers conducted a study on the GCSE performances of UK's secondary school students with their breakfast eating habits. The research published in Frontiers in Public Health journal gives a detailed account of how Breakfast plays a vital role in students' education.

She also said that her previous study had confirmed that eating Breakfast frequently has a positive impact on children's cognition. The research suggests that poor nutrition is associated with worse results in GCSE or General Certificate of Secondary Education schools in the UK.

The researchers of the University of Leeds School of Psychology surveyed 294 students from schools and colleges in West Yorkshire in 2011 and found that 29 % rarely or never take Breakfast on school days. 18% ate occasionally, and 53 % ate frequently. It is similar to the recently released England's national data in 2019, which found that more than 16% of secondary school children never eat Breakfast.

Using the Education Department's 2012 system, GCSE grades were converted to point scores like A* is 58, A is 52, B is 46. Those who frequently ate Breakfast got 10.25 points more than those who rarely ate Breakfast. It is a difference of nearly two grades after accounting other factors like socioeconomic status, ethnicity, age, sex, and BMI.

Alex Cunningham, CEO of Magic Breakfast, said they are grateful to the University of Leeds for highlighting the importance of Breakfast in this study. Magic Breakfast supports free breakfast provision in 480 UK schools. He also said the research would help the UK government to bring in legislation in the parliament for free Breakfast for all students in the UK.