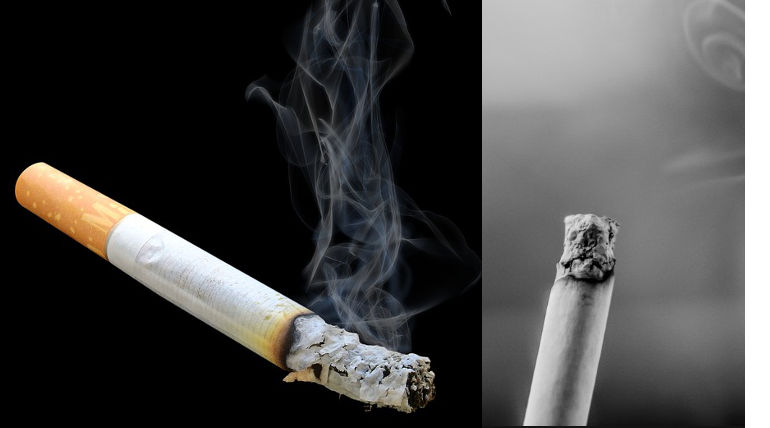 No Tobacco Day Warnings For Smokers

People are well known about the fact that Smoking causes Cancer and Lung diseases. WHO recent warning says that tobacco can also have an impact on Human Heart and lead to stroke. Tobacco can be inhaled, swallowed and chewed. Whatever means it is taken inside, Tobacco is injurious to health. WHO highlights that a serious lack of knowledge is the reason for increasing health risks linked to tobacco as smoking leads to infertility, a rise in blood pressure due to nicotine and many serious effects.

WHO still continues its campaigns and measures to tackle the rising habit of smoking and urges the Governments of various countries like India, Indonesia, China which is more affected by Tobacco-related diseases. More than 7 million people died every year all over the world because of Tobacco and among them, approximately half of the 7 million deaths occur because of heart-related diseases.

Around 7000 chemicals exist in Tobacco that can obstruct the blood flow in the arteries and cause damage to blood vessels and carbon monoxide produced during smoking reduces the oxygen availability to the heart, brain and major organs as it mixes with the blood carrying oxygen. A reputed cardiologist says that atheroma is a fatty material that gets developed in the lining or heart arteries.

In addition to the above, Research studies reveal that Type 2 diabetes, the most prevailing disease now seen even in adults of developed and developing countries occurs high in number in Smokers than in non-smokers because tobacco has sugar content in large amounts and also nicotine in tobacco can hinder the functioning of Insulin. Also, Retinopathy is linked to tobacco users who are diabetic.

Although quitting tobacco is a difficult task for smokers, it can be controlled by following physician's advice for better health and long life.