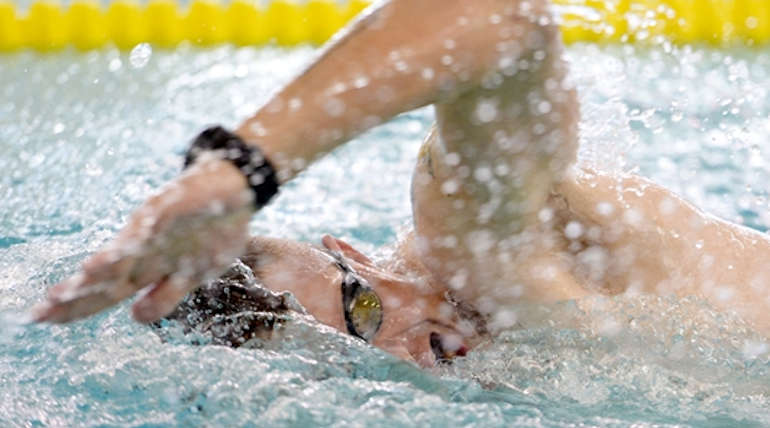 Recent research published in the Neurology journal confirms a mysterious disability of Parkinson's patients to swim after Deep Brain Stimulation treatment. The small study by the researchers of the University Hospital at Zurich, Switzerland, though confirms only 5 % are affected by this mysterious disability, will benefit more than 100,000 Parkinson's patients worldwide.

Christian Baumann, a member of the research team and a neurologist at the University of Zurich in an email, said that this swimming disability factor is new to even clinicians. He also cautioned the Parkinson's patients in taking DBS or deep brain stimulation treatment. But he says that the research is not clear about how long the loss of swimming ability will last after the treatment.

The research was conducted on 217 Parkinson's patients, who were all implanted with DBS devices. Nine out of the 217 patients lost their ability to swim, and when the DBS devices were turned off, they were able to swim. But they cannot swim at the same previous levels.  Even a 69-year-old man who was a proficient swimmer was about to be drowned in a lake.

Dr. Brian Kopell, the director of the Center for Neuromodulation at the Mount Sinai Health System in New York, says the research is unusual and unclear. Patients are participating in triathlons after DBS treatment and also pointed out that there are more than 180,000 DBS implantations over the last 20 years. He says that if the finding is of 5 % not able to swim after DBS treatment, it would have been reported long back.

DBS helps control several neurological symptoms like muscle spasms and stiffness for Parkinson's patients. But this small study though not clear about the lasting of the inability to swim after DBS has to be confirmed with a more significant sample to be seriously taken by the more than 100,000 Parkinson's patients worldwide.