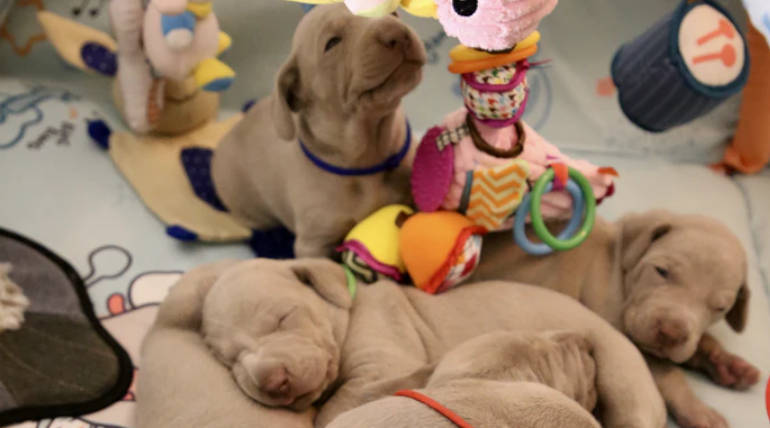 Puppies infected 30 people in 13 states of America, says CDC: Who does not want to play with a puppy? From children to aged people playing with these cute ones also bring drug-resistant infection confirms CDC. Only in January 2018, a previous puppy infection outbreak among 113 people in 17 states with 23 hospitalizations was over.

But now the suspected illnesses have occurred from January 2019 until November 10. CDC reports that the drug-resistant Campylobacter Jejuni infections have spread to 13 states and among 30 people. No deaths reported, but four people are hospitalized for treatment.

The national pet store chain Petland and other pet stores sold puppies are suspected to be spreading the drug-resistant Campylobacter jejuni infections. Some of its employees have also been reported by the CDC to have been infected by it. Out of the 30 people infected 15 confirm in contact with puppies and 12 from the Petland chain store. The states affected by Campylobacter Jejuni infections which spread from dogs and cats include

Preventions include washing hands after touching puppies and also taking the new ones to a veterinarian doctor for a checkup.

CDC, on interviewing the affected persons say that many more infections are possible as it takes time to report for the infected persons. A similar outbreak, which started in 2016, ended only in January 2018. Though no death said even at that time, there were 23 hospitalizations of the 113 infected persons reported. Hence it is time to check the pets with the vets and be safe to not being one of the hospitalized for this drug-resistant Campylobacter jejuni infection.