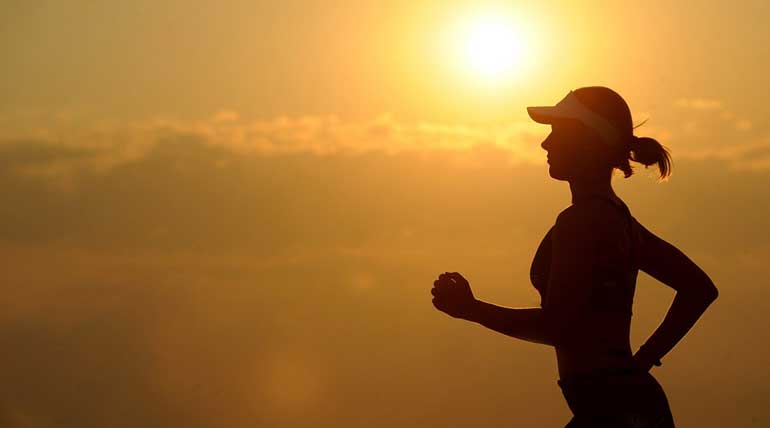 A recent study confirms that the larger arteries will help to slow down the aging process of heart that progressively help to live a long and fruitful life.

According to the survey of WHO nearly 17.7 million people die every year due to cardiovascular disease. In that, more than 80% of death related to heart attacks particularly shows a high peak in the regions of developing countries. The new research discusses that how many days in a week a person should go to a gym to maintain healthy arteries.

According to previous studies, people in their age of 60-70 are more likely to suffer a cardiovascular disease. Hence researchers started their research on people who crossed their 60's. they picked up nearly 102 persons and examined with their regular exercise status. They found that people who attended an everyday exercise got a low chance of getting the cardiovascular attack.

Every person has different sized arteries and they ought to vary according to their exercising time. The recent research concluded that the person who has larger arteries have a good blood flow and the person with smaller arteries are likely to suffer heart attacks and other ailments.

They found the results are wondering as the result showed less sickness over the persons who workout daily to keep them fit every day. The results gave a certain idea for keeping a healthier life ahead of a long time on earth. Now the researchers are working on a project to find that exercising can restore that damages and aging process of the cardiovascular system.

The researchers advising that to maintain larger or medium-sized arteries a person should go for 30 minutes casual work out for five to six days a week. Because the casual work out could help in a better way than the hard work out.