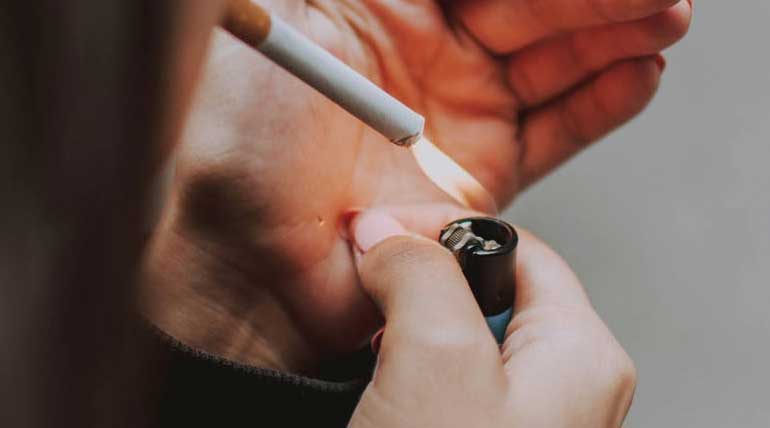 The effect of safe smoking five cigarettes has the same impact on the lungs as that of smoking 30 cigarettes. It is the finding of the study conducted by the researchers of Columbia University Vagelos College of Physicians and Surgeons. Similar to a safe speed, There is nothing called as safe smoking anymore and still Damages Your Lungs

What the health professionals have been saying so long of there is nothing true with safe smoking, now becomes true. The US research of 25,352 participants from the age of 17 to 93 years constituting a mix of smokers, ex-smokers, and never smokers confirmed it.

All were made to take the spirometry test, which measures how much air is breathed out in one forced breath. This use of a large sample size of 25 K plus, which was never done before, enabled the researchers to see many differences in the functioning of the lung among various types of smokers.

The doctor also confirms that the loss of lung function is relatively small between five cigarette smokers and two pack smoker per day. Also, she affirms that it takes nearly 30 years for the lungs to normalize after quitting smoking.

With aging, the lung naturally loses its normal functioning. Smoking accelerates itâ€™s at a rapid pace, and few or more cigarettes do not matter for the lungs.

Hence the only way is never to smoke or quit smoke entirely immediately instead of safe smoking. Just one here or there is not going to save your lung anymore with numerous lung diseases, which are mostly untreatable and fatal.