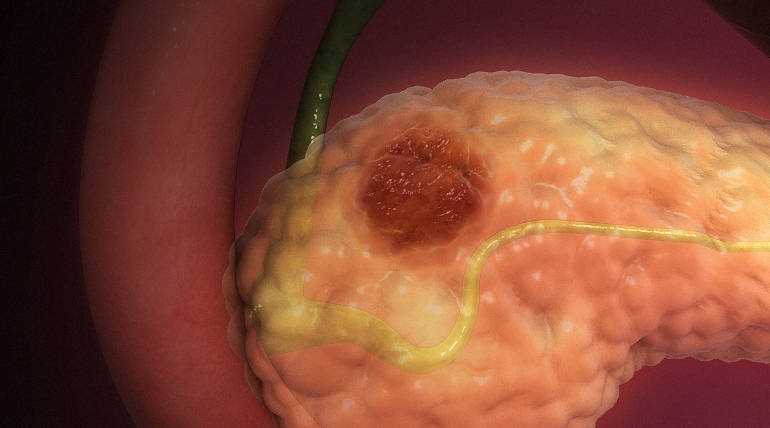 Pancreatic Cancer cure soon by medication confirms a new Israeli study: Cancer cure, which was eluding the humans for long and resulting in millions of death every year, is at last soon to be found, confirms new Israeli study. Published in peer-reviewed Oncotarget journal's October 22 issue, it confirms the stroke medicine PJ34 has a high potential to reduce pancreatic cancer. The research conducted on mice found 90 % of cancer cells die within a few days. Though it will take some time to test on humans, the study brings a massive relief to approximately 10 million people dying annually due to cancer.

Malca Cohen Armon is the lead author of the study and is the professor at Tel Aviv University. She and her team from the TAU's Sackler Facility, along with Dr. Talia Golan's team from the Cancer Research Center at Sheba Medical Centre, conducted the new research. Cohen over the phone said that their earlier published study in 2017 had discovered a mechanism that self destructs the human cancer cells during mitosis or duplication without affecting healthy cells. Now it has been harnessed to eradicate human pancreatic cells efficiently. She also said that there were no adverse effects and even no change in the weight of the mice or their behavior.

The research was conducted by treating mice with a molecule called PJ34 used for stroke therapies. The molecule causes an anomaly during the duplication of human cancer cells to provoke rapid cancer death. In the treated cancer cells, the cell multiplication itself resulted in cell deaths. More than 90 % of the cancer cells were dead within a month of administering the PJ34 molecule daily to the mice.

More than 460,000 new pancreatic cancer cases found in 2018 and 95 % of them die with a mean average survival period of 6 months to three years. It is one of the dangerous cancers as it can be discovered only in the advanced critical stage of jaundice and acute stomach pain. The new research may give a ray of hope not only to the pancreatic cancer patients but to all cancer patients, as cancer has become the second leading cause of death worldwide.