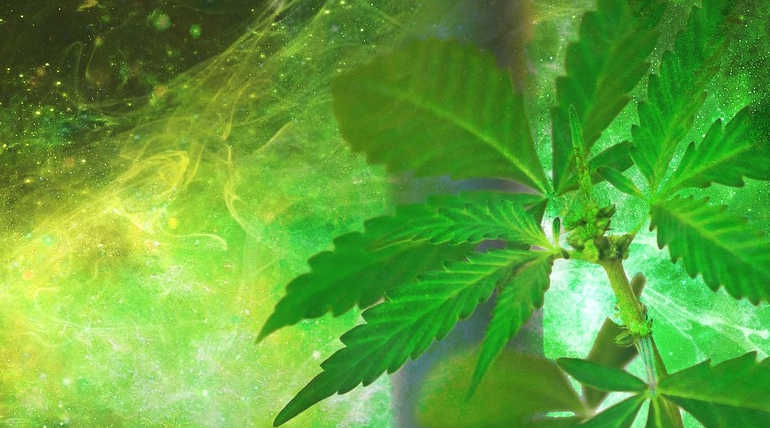 Marijuana myth busted by two studies and its various hazards confirmed by AHA.

American Heart Association's recent scientific session in Philadelphia discussed two studies and busted the marijuana myth. It also listed out many dangers on marijuana use like stroke. It also asks the people voicing for cannabis or marijuana medication to be aware of the marijuana hazards.

Dr. Robert Harrington, president of AHA or the American Heart Association, says many states with health assumed benefits are partly legalizing the use of cannabis or marijuana products. He cautions the State administrations, to confirm those benefits before authorizing them. He says that there is little scientific information on the health benefits of these products. The recent studies discussed during the AHA session makes these findings of the AHA president important.

The first behavioral risk factor research in Virginia was by observing 43,000 people of ages between 18 to 44 years. Fourteen percent of those who used cannabis in the last 30 days were found to be prone to stroke three times more than the others.

The second study is connected with the heavy usage of cannabis disorder and spiking of the risks. It was done in Oklahoma and found that more than 50 % of heavy usage patients were of higher risk to go to the hospital for arrhythmia or an irregular heartbeat. Also, the study confirmed that non-smokers who started to use weed on the belief that is of medicinal cure are 2.5 times more prone to have a stroke. It is because of the blood supply being blocked to the brain.

The recent release of the AHA session in Philadelphia after discussing the two studies is they do not prove cause and effect but establishes a critical trend.

Health hazards of marijuana or cannabis