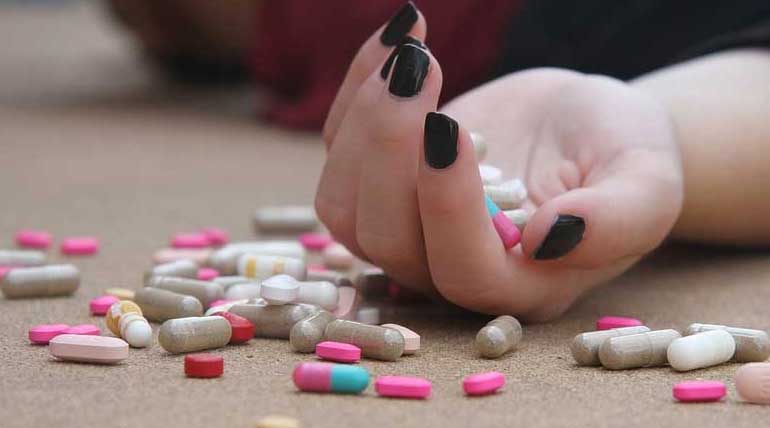 Suicide overtook homicide as the second most common cause of death in the US.

An alarming report of CDC on 17th October states that there is an increase in youth suicides of 56 % over ten years. The CDC highlighted that American teenagers are suffering from the rise in anxiety and depression more from family members than boyfriend or girlfriends.

Meanwhile, the CDC report has confirmed the dropping of homicide rate by 23% in the same period of 56 % rise in suicides among youngsters between the ages of 10 to 24 years. The CDC report was by a survey conducted from September 2018 to October 2018 among 10,683 teenagers aged between 13 to 17 across America.

Teen suicides increased in the US, as reported by the CDC or Center for Disease Control & Prevention, has sent shock waves across America. Sally Curtin, a statistician at the CDCâ€™s National Health Statistics and lead author of the CDC report that was published yesterday, gives out various statistics.

Suicide has just overtaken homicide in the US to cause death among young adults. If it is left unconcerned, it may soon overtake other epidemics