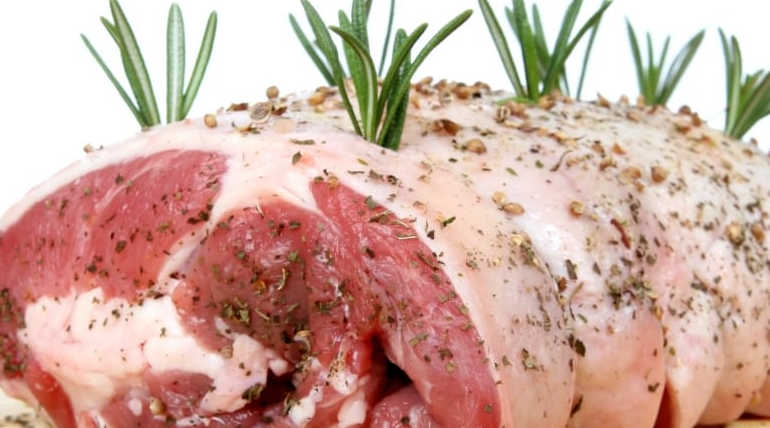 Undercooked pork caused infection in the brain and chest with tapeworms.

A person from China aged 43 was suffering from seizures and lost his consciousness and has been rushed to the hospital immediately. There was shock news waiting that he had hundreds of tapeworm in his brain and chest as the reason behind his losing consciousness. The symptom was persisting for almost a week, and hence he wanted medical advice.

The patient identified as Zhu Zhongfa had consumed undercooked pork for quite some time, which was contaminated with Taenia Solium, a parasitic tapeworm. Interestingly it was divulged that the humans are the hosts of Taenia tapeworms and pass these tapeworm segments and eggs by way of excretion where the sanitation is very poor.

It is said that the eggs might survive for days to months, and the pigs which feed on the contaminated areas get infected with the tapeworm. Inside the animal, the eggs hatch in the intestine and migrate to the muscle and develop into cysticerci and live for several years. When humans consume this meat without cooking properly, he/she does get infected with these tapeworms, and the same happened with Zhu Zhongfa.

"Depending on where the parasites occupy different people respond differently to this infection," said Dr. Huang Jianrong, Doctor at Affiliated Hospital of Zhejiang University School of Medicine. "Some will develop cysts in lungs and continuously cough a lot," said Jianrong.

In Zhongfa's case, the larvae entered his body through the digestive system and traveled upward to the bloodstream and muscle. He was diagnosed with cysticercosis and neurocysticercosis. Antiparasitic drugs and other medications are administered, and the patient responded well to the treatment and normal now, but the long-term effects are blindfolded.

The Centers for Disease Control and Prevention recommended that the meat has to be cooked at a safe temperature and using a food thermometer to avoid taeniasis. Undercooked meat and pork would give rise to unexpected complications like this.