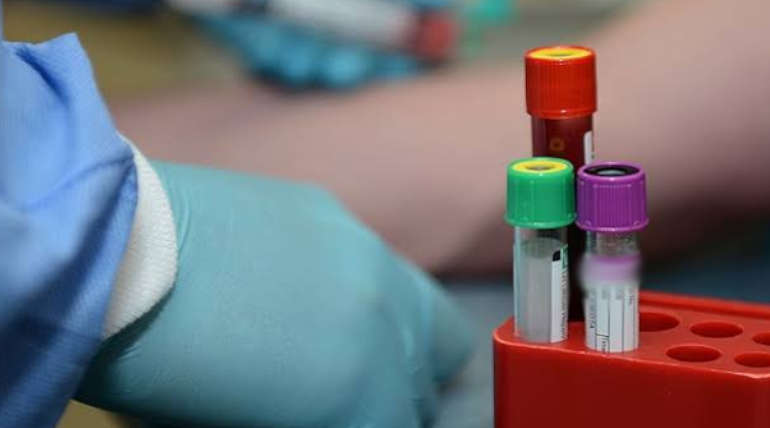 Deadly Nipah virus cure to be stimulated by a conference in Singapore: Nipah virus infection with fatality rates up to 75 % is still to find a cure after 20 years, since its finding in 1999 in Malaysia. The Nipah Virus International Conference is now underway at the Duke-NUS Medical School in Singapore from 9 to 10 December to mark its 20th anniversary.

Wang Linfa, a professor and co-chair of the Nipah conference, said that though the WHO has identified Nipah virus infection as a priority disease, so far, no vaccines or particular drugs to cure it has been found yet. He hoped that the conference would stimulate the experts to find ways to cure the Nipah virus. The Nipah conference is hosted by CEPI or Coalition for Epidemic Preparedness Innovation, WHO, NIH, or National Institute of Allergy and Infectious disease along with Duke NUS Medical School in Singapore.

Nipah virus is a deadly virus first found in Sungai Nipah village in Malaysia. It was named after the village was it was first discovered. Millions of pigs were killed at that time in Malaysia to control the spread of the virus through them. But the Nipah virus also spreads through human to human infections and also by contaminated food.

But the most dangerous carrier is the bats. Since they travel anywhere, the incurable Nipah virus is becoming increasingly hazardous around the world. The Pteropus bat species and others are the common carriers in several countries like Cambodia, Ghana, Indonesia, Madagascar, Thailand, and the Philippines.

When infected by the Nipah virus, the onset of the disease will take up to 5 to 15 days, depending upon the immune strength of the persons. The symptoms include fever, cough, headache, sore throat, shortness of breath, and confusion. They may get severe to inflammation of the brain and coma. For those who luckily recover, it could give seizures.