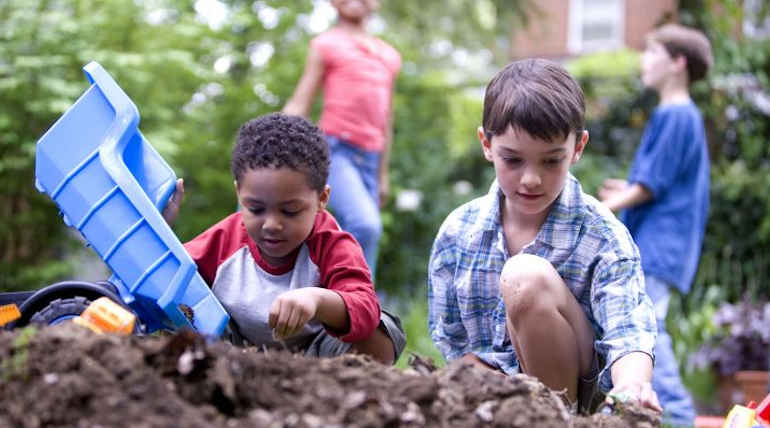 Transgender is not identified at birth, but the feeling eventually felt and internalized. Children who were identified as a gender matching their sex tend to get attracted more towards toys, clothes, and friendship associated with their identified gender, which is the universal truth. It is no different from transgender children too. Regardless of how many years they have lived in a gender associated with the sex of birth, they are the same as cisgender children getting attracted towards its territory.

From the research conducted on socially transitioned transgender children, the researchers at the University of Washington said gender identity and gender type preferences are almost the same.

The transgenders who participated in the study were between the age of 3 and 12. They are socially transitioned but not medically transitioned. They have changed their dresses, names, pronouns, and play in ways associated with the transformed gender. Also, the researchers analyzed their spontaneity to be identified and shockingly observed that the transgenders have tuned their senses towards the transformed gender and no longer stuck on to the sex at birth.

"There is almost no difference between the transgender and cisgender kids of the same gender identity both in how and the extent to which they identify with their gender or express that gender," said Selin Gulgoz, lead author and post-doctoral researcher at the University of Washington.

To the group taken as a sample, the researchers asked to identify their gender for which an equivalent percentage of cisgender and transgender 83% and 84% respectively named their current gender. As part of the study, the parents were asked to give the toddlerhood photos of the transgender children to identify their behavioral aspects. It revealed that during toddlerhood, the children were attracted to their sex at birth.

Kids are active in their environment. Due course of time, after they self-realized, they self-socialize to learn how to be their current gender. This study involved only the children and not those who came out as transgender late in their life.