Two Apples a Day Reduces the Risk of Heart Attack 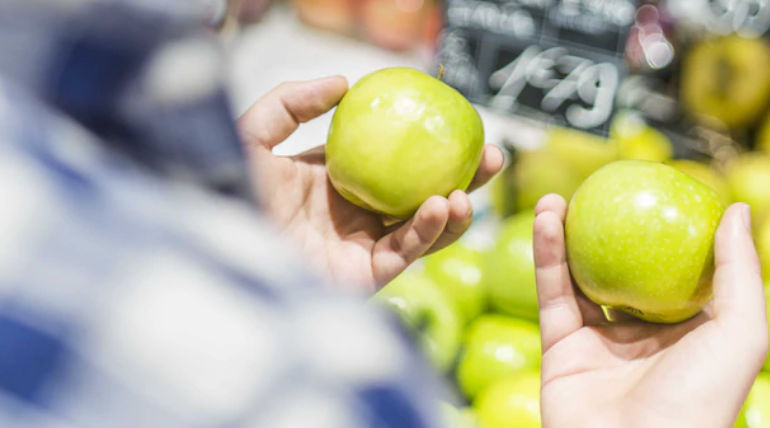 In the present world, the number of people suffering from heart attacks is increasing. To control blood pressure and cholesterol, a healthy way has been found by scientists. Similar to the proverb, "An apple a day keeps the doctor away," Eating two apples a day keeps the heart attack away, says a new research.

To prove this, researchers experimented on 40 people having high cholesterol. They were asked to eat two apples a day for eight weeks. This reduced the percentage of the level of bad cholesterol by almost four.

According to experts, Apples contain the fiber that helps in reducing the risk of cardiovascular disease as it fuels the significant bacteria present in the gut to produce short-chain fatty acids that may cut the production of cholesterol arising from the liver. Researchers also found that apple enhances the person to get more relaxed blood vessels.

"It seems the old proverb of an apple a day is almost correct," said Professor Julie Lovegrove, who is a senior author of the research from the Hugh Sinclair Unit of Human Nutrition at the University of reading.

According to Tim Chico, who is a professor of cardiovascular medicine at the University of Sheffield, the study revealed that "when compared to apple drink, eating two apples a day reduces the cholesterol slightly."

Every type of apple is providing benefits but specifically stated Renetta Canada apples have more polyphenols than in other fruits. Scientists, according to the study, suggests the people from age 20 eat two apples daily so that the blood vessels are relaxed and helps to be healthier. It is more beneficial than drinking the apple-based drink two glasses a day.

Apples are fiber and polyphenols rich that it benefits the people to have relaxed blood vessels and to have control over bad cholesterol that reduces the quantum of people affected by a heart attack.

Two Apples a Day Reduces the Risk of Heart Attack