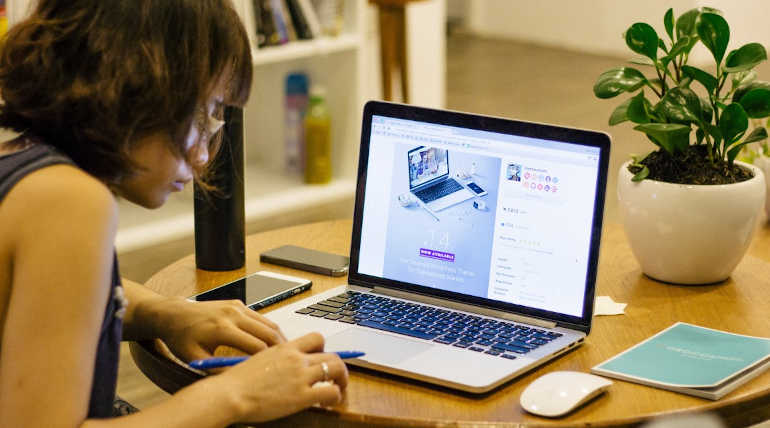 America:  A new study by Virginia Commonwealth University School of Medicine researchers deals with the U.S life expectancy stating that it decreases rapidly with more deaths.

The study's purpose is to examine the statistics of life expectancy and mortality rates changing for decades with historical references and to identify the reason for the rapid fall in the midlife deaths in the States.

From the 1959-2016 life expectancy data along with 1999-2017 mortality rates obtained from US Mortality Database and CDC (Centers for Disease Control and Prevention), the University researchers analyzed the midlife deaths of age ranging from 25-64 around the 50 cities based on sex, geographical, status and race.

According to the study findings that life expectancy from 1959 to 2016 increased from 69.9 to 78.9 years with a consecutive fall for three years in life expectancy after 2014. This decrease in living rate is among the mid-age group of working people centering the cause to be a drug overdose, alcohol abuse, suicides, and organ diseases, says the study analysts.

Mortality rate increases in the U.S. from 2010, and the data prediction of 2010-2017 states that midlife mortality rate increases from 328.5 deaths to 348.2 deaths / 100000. This midlife mortality occurred mostly in New England(New Hampshire, Maine, Vermont) and the Ohio Valley (West Virginia, Ohio, Indiana, Kentucky), adding that 32.8% excess deaths of about 33000 people in the four cities of Ohio valley.

The study published in JAMA, Tuesday, hiking the importance of a decline in life expectancy in the youths.  Losing parents in a very early stage and also stressing in the midlife also increasing, says the study.

Steven Woolf, Director emeritus of the Center on Society and Health, says that "There is something wrong in the increasing death rate" at the Virginia Commonwealth University School of Medicine.