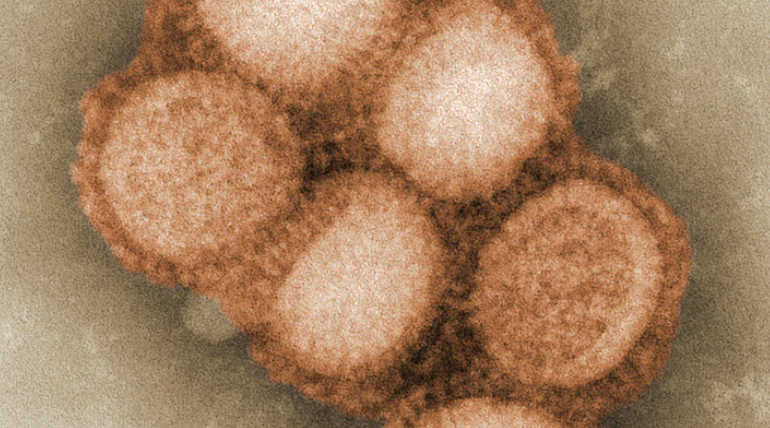 User-Friendly Virus Detector 'Virrion' meets the market: The destruction of growth in plants reduces agricultural productivity due to the viral infection. Viruses are micro-organisms and identified only when the species exhibit visible epidemics.

To overcome plant-diseases, scientists have developed a new device to capture and identify different strains of viruses.

Mauricio Terrones from Penn State and New York University, state that "Our team developed an inexpensive handheld device to detect various viruses based on sizes."He also added that Virrion is engineered with an array of nanotubes to analyze the sizes of viruses and functions accordingly with 'n' number of uses. We then use Raman Spectroscopy to detect the kind of virus based on their vibrations.

Virrion detector helps the farmers to capture viruses at an early stage, thus preventing the elimination of the entire crop. In Livestock, the viral hand-friendly detector can avoid animals from illness.

The study has been published in the Proceedings of the National Academy of Sciences claims that "Every doctor can use Virrion in clinics to identify viruses because of its size and low cost since most current methods are expensive and time-consuming to capture a virus." To be known, Virologist detected 1.67 million anonymous viruses in animals, out of which some transmits to humans.

Professor Elodie Ghedin, a virologist at New York University Virrion helps rapid endowment of virus particles in both clinical and environmental surroundings leading to further classification based on the behavior using Raman signals.

Ghedin says that Virrion detector captures and sequences a single virus, which then gives a much better purport about the evolution of the virus in the real-time.