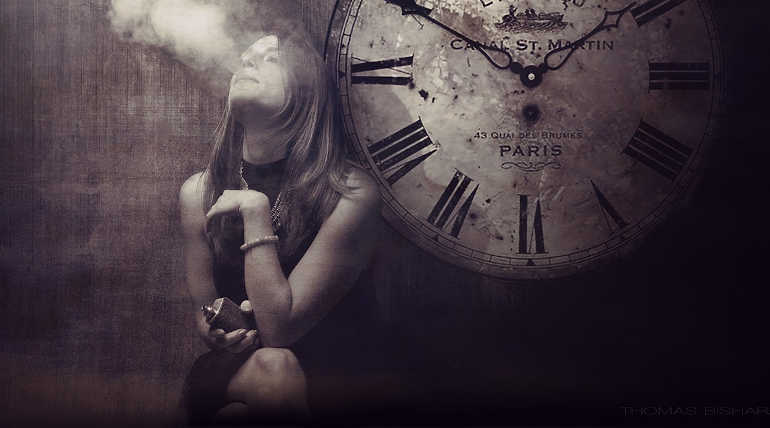 Following the E-cigarette vaping ban over months in the States, Washington is taking serious efforts to tighten even more in preventing vaping products creating lung illness. Washington state has announced the sudden ban of vaping products that have Vitamin E acetate as an add-on to the recent flavored vape bans.

On Wednesday, the State Health Department has announced that they have identified a chemical containing products causing respiratory illness to be banned from the market.

The Centers for disease control odds out Vitamin E acetate chemical touting as the main cause for nearly 21,000 vaping illnesses and more than 40 deaths in the United States.

Although vaping is fully defective, there is no definitive cause of creating lung illness apart from vitamin E acetate and THC. To date, the State faced 15 cases regarding the ban of the vaping products, and CDC found traces of Vitamin E acetate in patients, which forced the Washington state health department to enact the chemical ban immediately.

Vitamin E acetate, which can also be known as Î±-Tocopheryl acetate, helps to dilute the vape at high temperatures causing a liquid droplet into the lungs after cooling.

Sources say that "Many Vape manufacturers and shops pose the vitamin E acetate ban in the State does not create a major impact in their business."

Communication Director Brian Smith, Washington Liquor and Cannabis Board says that "We can ensure that any products made with Vitamin E acetate are no longer in the making and exist in the market place."