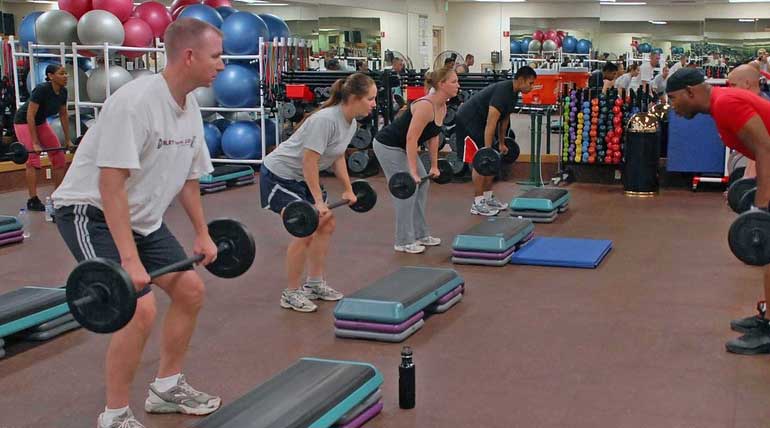 ECT And WeightLifting Are The Ways To Reduce Depression. Image Credit Max Pixel

Depression is the most talked health issue in recent times. Millions of people suffer from the effects of depression that involves insomnia, weight loss, sudden weight gain, blood pressure rise, heartbeat rise and similar problems. The major reasons for depression are said to be physical or mental issues. According to recent studies, it is found that the depression can be reduced by weightlifting. In another view, it can also keep our body fit.

A team from the University of Limerick in Ireland has conducted the study involving 2000 people who were observed to have depression symptoms. The report stated that the growth of protein production is enhanced and that connects with the brain and making the person to feel better.

Those who wants to do weightlifting are advised to perform as per the guidelines of a physical trainer in gyms and also a consult a health counselor before involving in exercises particularly for women.

According to new research reports of last week, Electroconvulsive therapy (ECT) would be cost effective for US patients suffering from depression. ECT is often referred as shock treatment in which seizures are induced electrically to relieve patients from mental disorders.

In the United States, about 49 of the 50 states have seen a rise in depression diagnosis rate between 2013 and 2016. Among them, the Americans (particularly adults)  in New England, Pacific Northwest, South and Midwest areas experienced the higher depression rate than other states.