Will G4 swine flu strain be another coronavirus to kill people 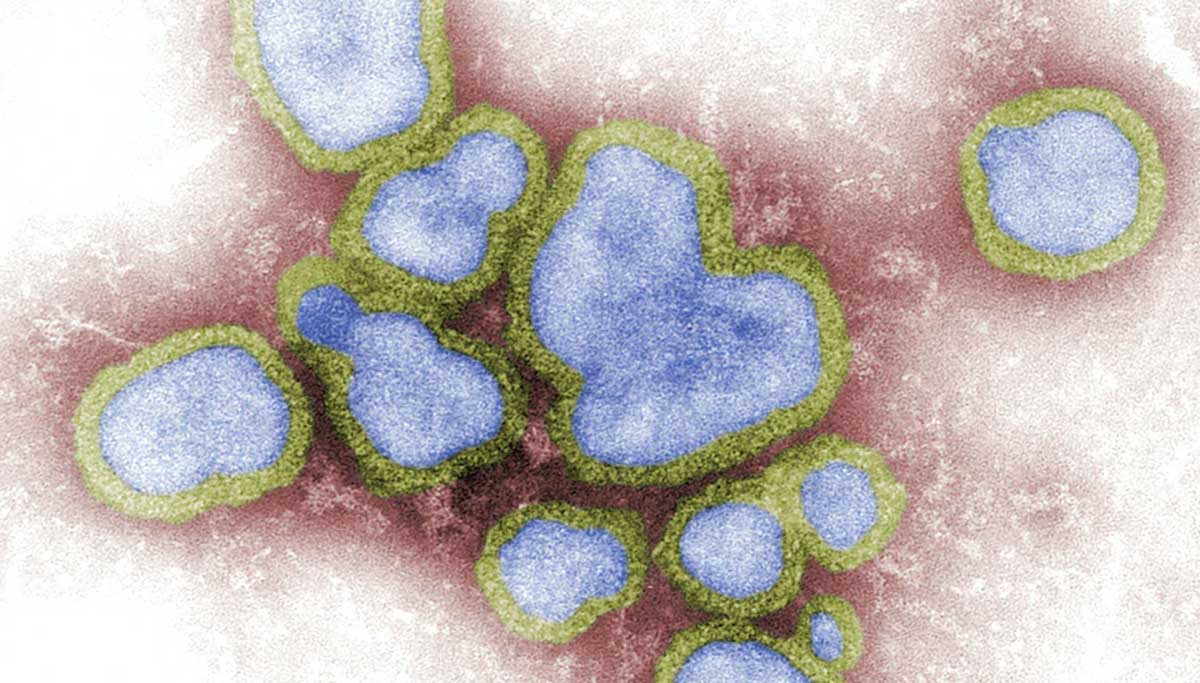 Will G4 swine flu strain be another coronavirus to kill people: On Monday, June 29, WHO said that the coronavirus pandemic is not even close to be far from over. On the same day, the PNAS journal published a study confirming another swine flu strain discovered by Chinese researchers. Named G 4, it originates from pigs and spreads to humans. Will it be the other coronavirus which had already killed more than half a million people is a big question now.

PNAS journal on G4: More than 105 years old PNAS journal is a peer-reviewed famous journal in the world. The official journal of the National Academy of Sciences of the US publishes original research, commentaries, scientific reviews, and others from 1915. On June 29, it published a study that is causing people to panic now. It confirms that the Chinese researchers have discovered by nearly a ten-year-old research from 2011 to 2018 of a new swine flu strain. It is now called G4 and was found from the 30,000 swabs taken from pigs in China. Nearly 179 swine flu viruses were separated, and most of them were dominant in pigs from 2016.

G4 may increase the risk of human pandemic wrote researchers: The research was carried out by the Center for disease control and prevention in China and also by Chinese universities. The researchers wrote that with further human adaptation, G4 might increase the risk of a human pandemic. It is because they found G4 to be more infectious than other viruses when tested with ferrets. Also, their tests found that whatever humans gain immunity against seasonal flue will not stop G4. This new swine flu strain has been found to have genetically originated from the H1N1 strain that caused a pandemic in 2009. The research also confirms that 10.4 % of swine workers infected and 4.4 % of the population has already been infected.

The study concludes with the researchers' warning to monitor those working with pigs as there are possibilities of infection passing from pigs to humans.

Will G4 swine flu strain be another coronavirus to kill people