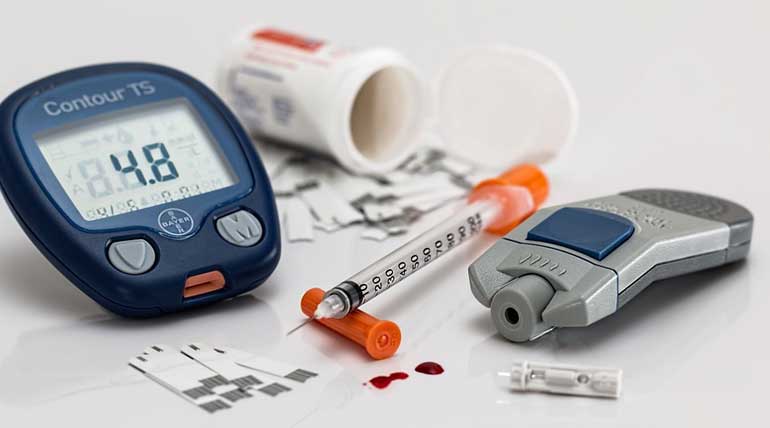 In 2017, 9% of the global population suffered from type 2 diabetes and 14% has obesity as common health issues. In coming years, the rate is expected to rise with a shocking study estimates made by European scientists funded by a pharmaceutical company.

According to the new study, a quarter (25%) of the world population roughly 2.33 billion people would have obesity by 2045. About 22.5% of people in the world are obese and one in eight persons have type 2 diabetes, as per current statistics. In addition to this, diabetes patients count would increase from 9% to 14% globally by 2045, as per World Health Organisation Statistics. Researchers predict that if the analysed data is found true, more than 55% of the US population would be obese by 2045.

Various significant prevention measures for controlling the obesity worldwide can control the increasing rate of diabetes and obesity health issues. People expenditure in getting treatment for diabetes has increased gradually in all countries and the UK Government spends a certain huge amount in its annual budget on this disease. Another survey says that obese adults population nearly doubled in 40 years. India has the second highest number of obese children next to China accounting for 14.4 million.

Want to know you are obese? Just calculate your body mass index (BMI). 18.5 to 24.9 BMI range indicates a healthy person while a person with more than 25 BMI is considered overweight and 30 or above is obese.

Type 2 diabetes is a medical condition that occurs due to malfunction of insulin that keeps blood sugar levels under control. However, the type 2 diabetes and its side effects can be prevented if detected and treated at an early stage. The early stage symptoms of the disease are as follows:

If a person has type 2 diabetes, his life expectancy reduces by 10 years while for type 1 diabetes the reduction is about 20 years. Two of the three diabetes patients die due to heart attack or stroke due to lifestyle changes.