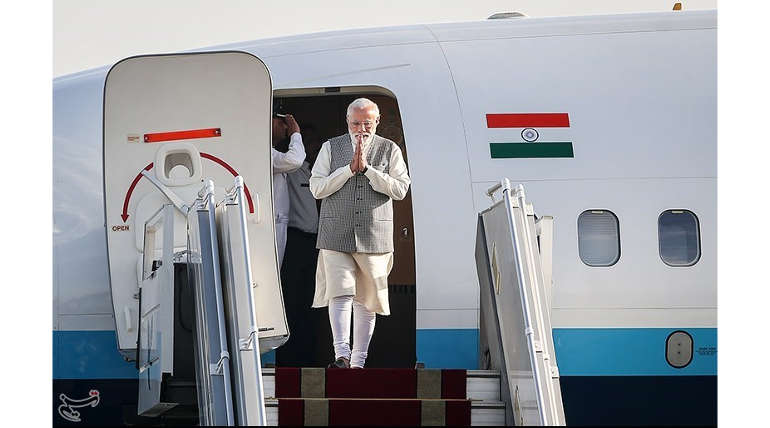 The minister of state for external affairs, V K Singh has shared the details of Modi's flight expenses to the Rajya Sabha and it is estimated as 1,484 crores including chartered flights, maintenance of aircraft and hotline facilities.  An amount of over 1080 crore was spent on the maintenance of the PM's aircraft and around 380 crores on chartered flights during his foreign travels and expense on hotline was Rs 9.12 crore from 2014-17.

The minister also added that this is the widest reach by a prime minister and this has resulted in establishing a good relationship with other nations and involvement of foreign partnerships in India has been enhanced.