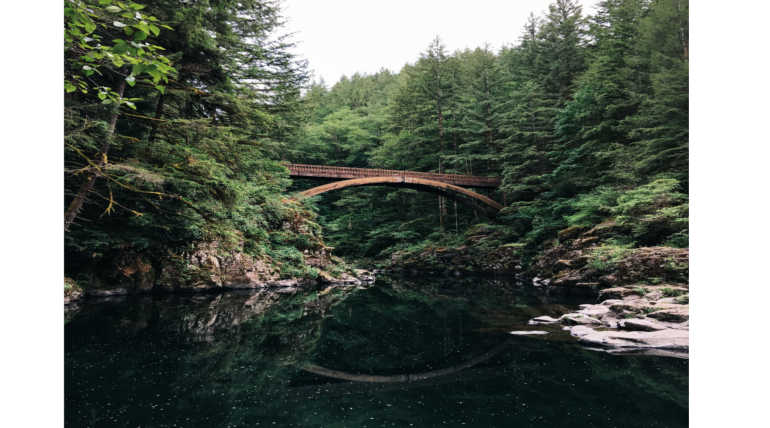 A video released on social media has shaken everyone showing a girl being pushed from a 60 feet high bridge into a river by her friend. Jordan Holgerson, who is 16 years old is seen standing on the ledge of a bridge in Moulton Falls near the northeast of Vancouver, Washington. Her friends were counting 3,2... and then she seems hesitating to jump changing her mind from the challenge.

At that moment suddenly a friend of her pushed Jordan from the back which made her fell into the river and heavily injured with five broken ribs. Speaking with Jordan, she said about her thinking during the fall and thought that she would die at the moment and will blackout before she falls. But when she hit the water she was awake and some swimmers rescued her from the river.

The friend who pushed her asked for an apology but Holgerson and mother didn’t feel that an apology is enough for the things happened. Jordan was so worried and thought to choose friends carefully from this incident. The video was deleted from YouTube considering the assault in the video that would violate some sensibility.