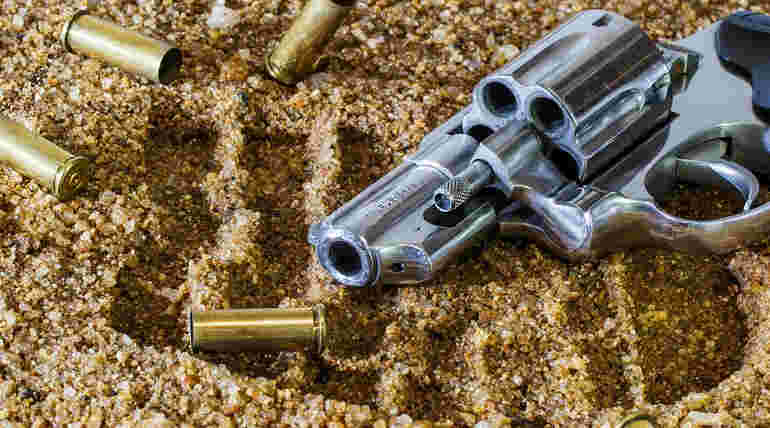 Two dead, one critical and five hurt in Houston shootout: In 2019, there were more shootings than days in the US. As of December 26, out of the total 360 days, there were 406 mass shootings. To add to the long list, yesterday, December 27, another two people died in Houston mass shooting. Typical Hollywood style shooting on a group of Hispanics rap group, by spraying bullets all over the place left one more is critical and five hurt.

On the night of Friday, December 27, at 9:30 PM, a group of Hispanics in their early 20s were happily filming a rap music video. The filming was in progress in the parking lot of an office park in a residential area. It was near 500 Block Smart Street and close to West Gulf Bank and North Freeway. Suddenly an array of bullet shots were aimed at them and left two dead and two seriously injured, who were taken to the hospital. One of the two is in serious condition.

In another nearby place close to the corner on Berwyn Drive in north Harris County in Houston, two more were shot and injured.

Ed Gonzales, the Harris County sheriff, said that a lot of shots were fired, and this is a dire situation. The shooting scene stretched several blocks in the residential area. He confirmed that two of the victims died, and one in is in critical condition. He also said that the shooters must have come in or foot and have ambushed the rap filming group.

Preliminary investigations are going on, and there is a need for the leads now. He concluded that anybody who has witnessed the shooting should speak up. Also, he requested people to handover any surveillance footage that could help the investigation of the shoot out.

People with information on the shoot out can anonymously call Crime Stoppers Hotline 713-222-TIPS.