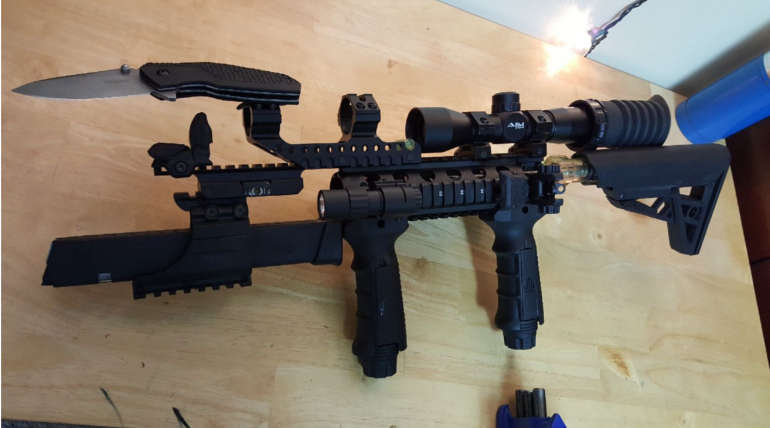 It is reported that the moment it is posted, a lot of people downloaded the data and can be circulated easily on other online platforms. The Washington Attorney General Bob Ferguson said to a media that 3D ghost guns are banned and the law is nationwide, so it cannot be encouraged by any means. A federal judge argued that uploading such design manuals online will help terrorists and criminals to misuse it and may cause serious issues.

Bill Passed after the court hearing

Another issue with the ghost guns is that it cannot be traced by any means and so, people can easily misuse it in various situations that may cause trouble for innocent people.

The Senate Democrats passed a bill, making it illegal to publish a 3D-printer gun design online.

The second bill in coming days will require the designs to include a metal piece in the gun with a serial number to make it traceable.