Cyber Security Expert Warns, It is Possible to take the World Offline 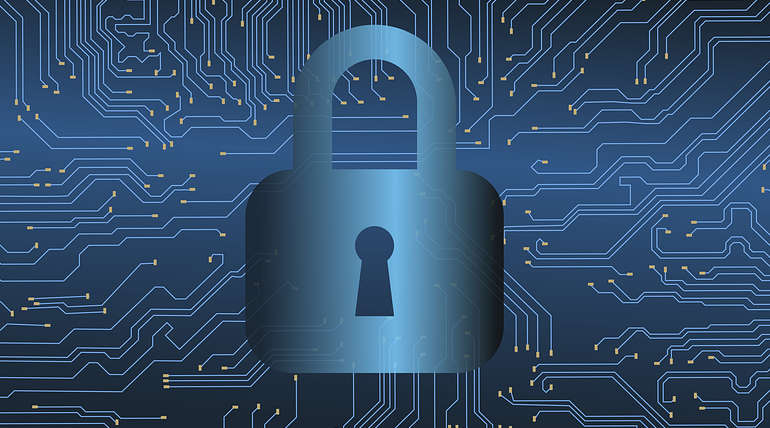 Recently Britain Gatwick Airport went shut down for two days hacked by two people. Cybersecurity investor Sergey Gribov mentioned in web summit conference as the internet is full of hackers. They want to steal money and personal data. They are trying to install malware install inside the wifi router and make the system to steal or shuts down. They can make internet down, blow up factories, switch electricity, cut off water supply, disable transportation.

In December 2017, three men created some software to disable a popular Domain name service provider's whole system and also cause largest internet outage across most of US and Northern Europe about 12 hours. CTO of IBM, Bruce Schneier believes, "Someone is learning how to take down the Internet".

Another example in Ukraine, three major power suppliers were taken over by hackers, as the whole city of population 2,30,000 went in dark and cold for 6 hours. For the Wannacry attack happened in December 2017, the US Government confirmed that the North Korean government was responsible for the attack. Now the security of the nation is the absurdity of the mundane.

Finally, the expert stated that if you are taking a New Year Resolution, consider this, to keep phones, laptop up to date with system security software. Your country needs you.

Cyber Security Expert Warns, It is Possible to take the World Offline