Two Arrested by the Police for Hempstead Shooting held in October 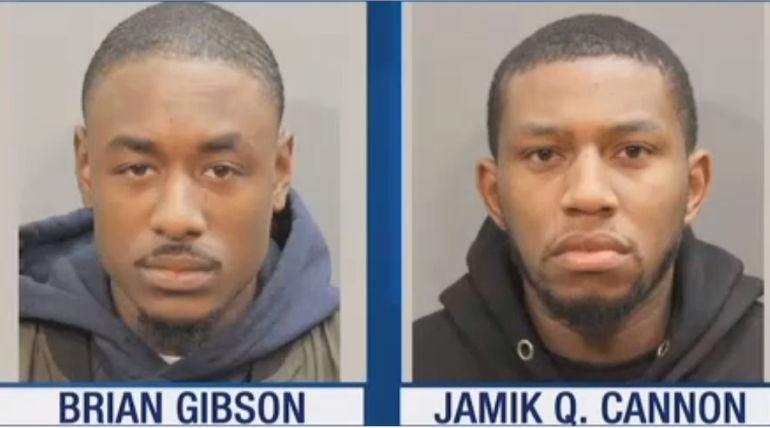 Two men were arrested on Tuesday for the shooting which killed a man and injured one in October 2018. Brian Marquis Marshall Gibson and Jamik Cannon are reported to be the murderers who killed Winfield in a broad daylight on October 19 morning around 11 a.m.

Further proceedings are carried on to find the motive for the murder happened in the Hempstead Residential area in New York. The court hearing for the case will soon take place while the accused are under custody proceeding with investigations.

Two Arrested by the Police for Hempstead Shooting held in October