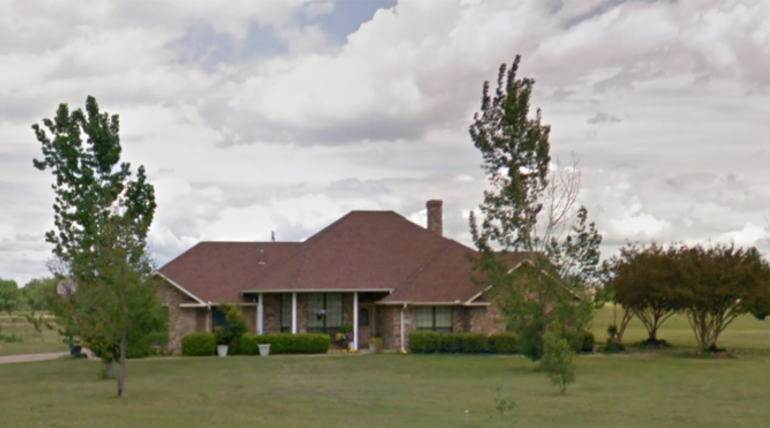 A 43-year-old woman was arrested by the Police for allegedly terrorizing and assaulting a man holding him at gunpoint for two weeks in a home. The man who is 59-years-old was held as captive since February 14 to February 27 and was physically assaulted multiple times in the home by the woman.

The Franklin Sheriff released a press note regarding the news and did not reveal any identity about the victim and the accused. The press release said, "The victim had been bound and confined in the residence, given only limited food and water, and had been physically assaulted multiple times".

The woman used a pistol to terrorize the man for two weeks in the home. Police are investigating the case and are checking if anyone has visited the home between the period of kidnap. It is reported that the Police have received a tip that a group of Jehovah's Witnesses from a church might have visited the home during that period. The accused is arrested and held in the Franklin County Jail.