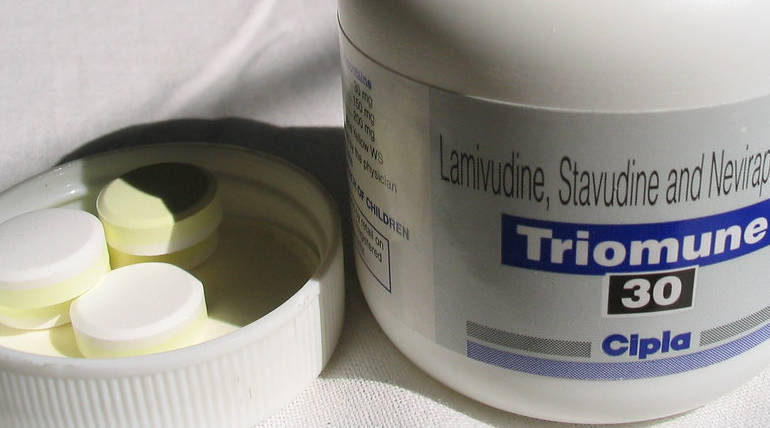 HIV prevention drugs to reduce HIV by 90 % by 2030 in America: The US HHS or Health and Human Services on 3 December announced a program to provide free HIV prevention drugs to non-insurers. It is as per President Trump's February announcement to reduce HIV by 90 % before 2030. But his detractors show CDC data to substantiate their claim of only whites benefiting from the free program of HHS.

HHS, on 3 December, announced a new program to provide free PrEP or pre-exposure prophylaxis medications. It is a national HIV prevention program to distribute free HIV medications. More than 200,000 non-insurers are to benefit from it, is the HHS contention. The PrEP prevents people from being affected by HIV when taken daily.

Alex Azar, Health Secretary, said in a statement that the new program is a historic expansion of access to HIV prevention medication. He called it the new Ready, Set PrEP, a significant step forward in Trump's announcement of reducing HIV transmission by 90 % before 2030. But on a question of testing users for not being infected, said that the community health centers provide these tests for free. But he also said that it is not an official part of the new government program.

Countering the government HIV reducing the program, his detractors cite various reporting of CDC or the Center for Disease and Control Center  and others, which include