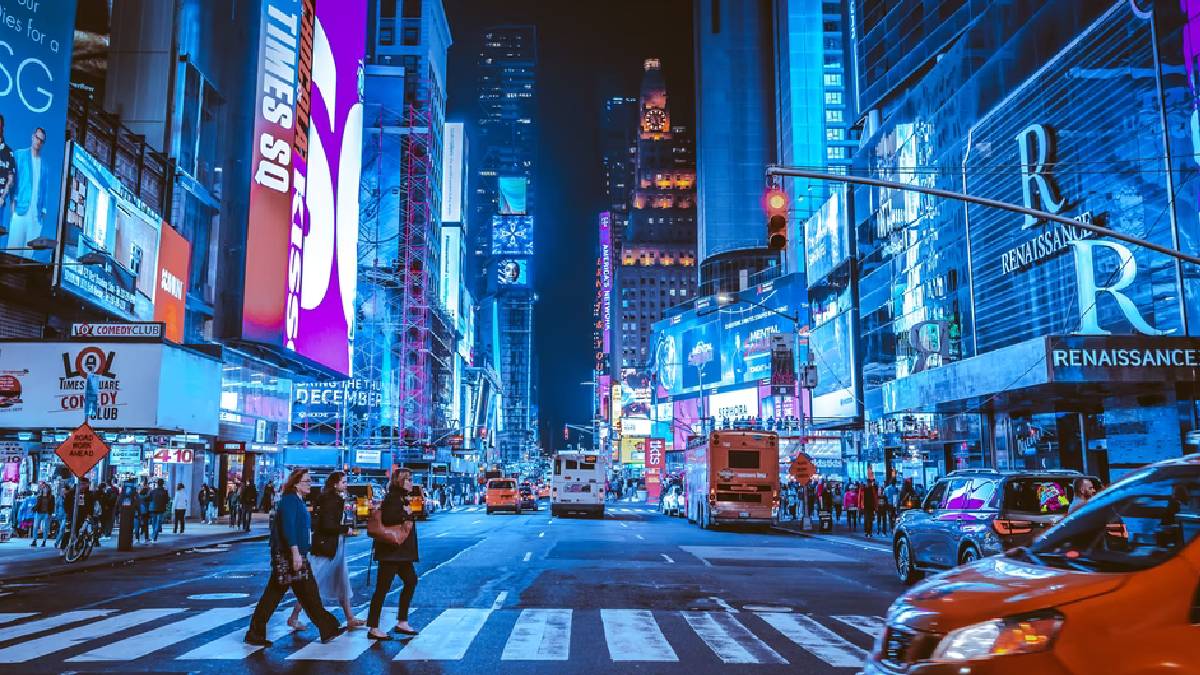 According to health officials, the United States reported the first death of a new Omicron variant of coronavirus in Texas.

Meanwhile, the World Health Organization says the rapid spread of the Omicron infection has now been confirmed. The organization also said that Omicron would re-infect those who had been vaccinated and those who were already infected.

Even though there is no indication that omicron causes more severe sickness than delta, a huge increase in infection levels could flood hospitals with sick individuals.

In some countries, death due to Omicron has been reported. The Omicron cases are very high in Britain compared to the other countries.  In this case, the first death due to Omicron is reported in the United States. According to Texas health officials, a 50-year-old man with corona has died of Omicron.  And to note, he has not vaccinated even the single dose.

The highly mutant coronavirus strain has been found across the country, according to a model updated weekly by the Centers for Disease Control and Prevention. The delta variation, which was the prevalent strain of the virus in the United States until last week, has now dropped to about 27% of sequenced cases.