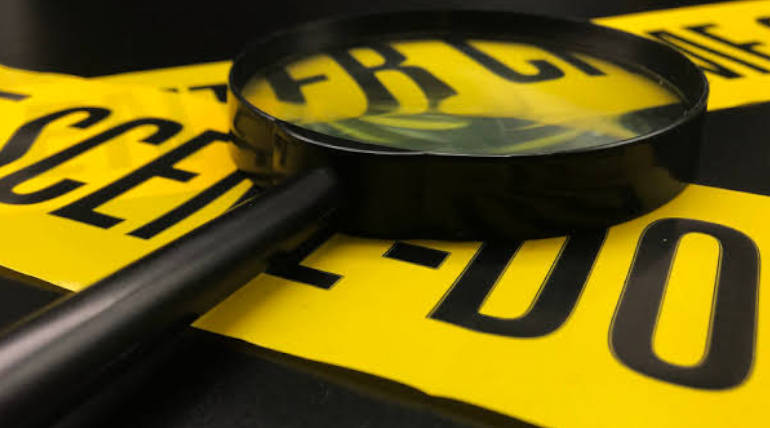 Christmas tragedy in Boston turns to double-murder suicide mystery: Boston DA confirms the death of a 16-month-old baby and four years old boy, along with their forty-year-old mother, is a double murder-suicide. This unspeakable tragedy on Christmas day is still mysterious, and the investigations are going on for finding the reasons for it.

At 1:30 PM on Christmas day, Boston people near the Renaissance Park garage found a woman and two children unconscious. An SUV with its doors wide open was parked on the top level of the garage. All three were rushed to the hospital where they were pronounced dead.

Now the deceased have been identified as forty years old Erin Pascal and her two young children, Allison four years old, and Andrew only 16 months. A feel of gloom surrounded the neighboring area on Christmas day. The city police commissioner and the district attorney rushed to the spot to find the mysterious circumstances that must have lead to this double-murder suicide.

Marty Walsh, the Boston Mayor, said this is a horrible tragedy on Christmas day. In his Twitter handle, he has said that my prayers and deepest sympathies for the family.

Rachael Rollins, the District Attorney, identified the deceased, and something unspeakable has happened on Christmas day. The circumstances surrounding the deaths are mysterious, and we are struggling to make sense of it. Though the death timing is confirmed to be between 1:25 to 1:36 PM, the other details are still under investigation.  The SUV content checking is going on for finding the mobile phone and also on any video surveillance of the deaths.

Similar to the deaths now, in May, Alexander Urtula, a Boston College student, jumped from the top-level parking garage to his death on graduating day. There was also another suicide earlier in May. The Northeastern University put in additional patrols to the garage and also closed the upper floors.

Now the double-murder investigation is headed by the DA's office along with the Boston police, Northeastern University police, and the Boston Transit police. The police officials are also offering counsel to those who responded to the three deaths near the garage.

DA Rachael Rollins requested the public to know that there are services to help people with suicidal tendencies. She also said that this Christmas day tragedy had increased the urgency to address mental health regarding suicide and homicide.

If someone needs help, they can call.