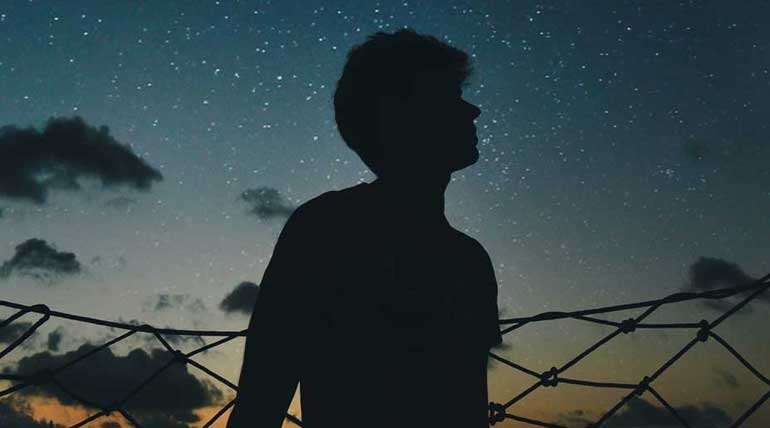 Two million Californians are now without power for the second day. They slammed the PG & E or the Pacific Gas & Electric for shutting off more than 750,000 households in the state of California.

The worst issue is the return of power is uncertain, which is expected to continue for a few more days. It is due to the announcement of PG&E that they will resume power only after dangerous weather conditions pass off and after checking all the utility lines for safety.

Reason for power shut off by PG & E: Sumeet Singh, vice president of PG & E for community wildfire safety programs, has confirmed large number of outages and also about the potential unknown damages.

But she also stated that it would take several days to restore power completely. The power shutoff is due to the National Weather Service caution of winds that could cause blazes in California.

Bankrupt PG & E: Governor Gavin Newsom, in an appearance in San Diego, said he is outraged of the power shut off. But he agreed that PG&E had no option but to do it as high winds coupled with low humidity predictions made it take such a drastic measure.

Also, he said that they should have never gotten to this point, and it is only due to their bankruptcy. PG &E declared the largest utility bankruptcy in US history due to massive liabilities it faced by the highly destructive fires that burned hundreds of thousands of acres of Northern California in 2017 and 2018.

Social media in California abuzz with the power shut off and its damages: A facebook post by Bay area police department was shared more than 30,000 times and received more than 3,000 comments.

Also, there was numerous outrages in social media across California. There was widespread suffering for all California citizens. The older ones with the need of refrigeration for medicines and other life support are the worst affected. Loss of huge products under refrigeration is a massive cause of concern for the business people.

With the restoration of full power supply to more than 500,000 households still not sure, the power shut off by PG & E is causing grave concerns to more than 2 million Californians. 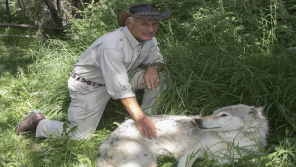