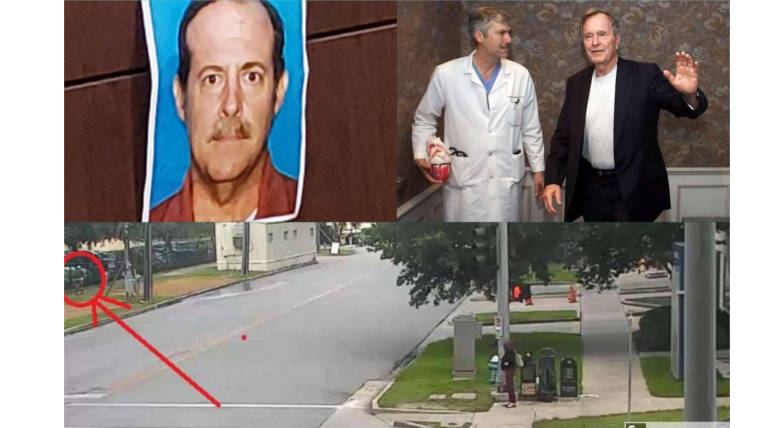 Mark Hausknecht, a 65-year-old cardiologist has been shot dead by a man with 20 years grudge thinking it as a revenge for his mother who died during an operation by Dr Hausknecht. This horrible incident took place in Houston when the cardiologist was riding his bicycle Friday morning in the residential area of the Houston.

The accused was identified as Joseph James Pappas (62-year-old) whose mother was operated by the late cardiologist 20 years back, while she, unfortunately died despite medical assistance. Art Acevedo, the Houston Police Chief said during his press conference held on Wednesday that the murderer is armed and suicidal while he also revealed the leads that carried them to the accused and the motive of the murder.

Houston Police investigated with the surveillance camera placed in the residential areas and made a probable sketch of the murderer. Then shown it to people if someone can identify him and one of the neighbours identified him as James Pappas and also said about the details of his mother being operated by Mark. This lead to the interactions with people related to Pappas’ who haven’t heard from him for the last couple of days.

One of a friend of Pappas’ said about his phone conversation with him recently when Pappas has said that he is going to shoot a man and after that, he is also going to shoot himself. Police issued an arrest warrant for James Pappas and searching for him.