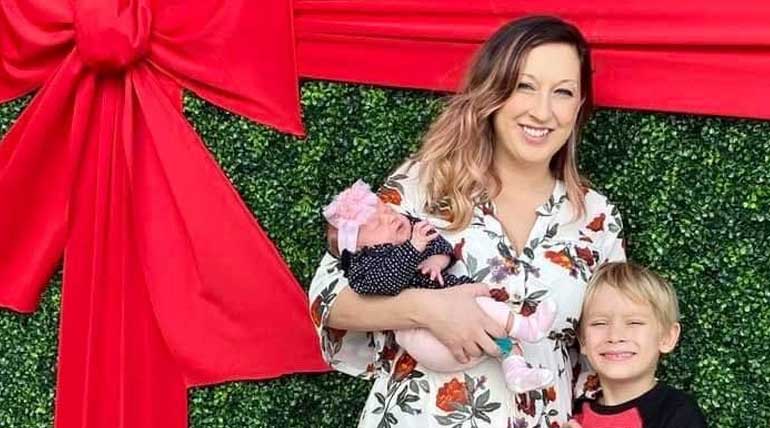 Is the dead body found in Houston that of a missing housewife from Austin? The body of the missing Austin housewife Heidi Broussard found 150 kilometers away in Houston. But her newborn baby is alive and without any injuries. The police have confirmed arresting Magen Rose Fieramusca for the alleged killing of Heidi. But the police say that only after postmortem and DNA results, it can be confirmed whether it is Heidi.

Sources also confirm that Magen wanted the newborn baby of Heidi and even faked to be pregnant and a victim of the crime. But the mystery of the dead women and the child will be solved only on further investigation of Magen.

On December 12, the fiancÃ© of  Heidi Broussard 33, living in Austin, complained to the police that she is missing along with her newborn baby. It was after she failed to pick up her six-year-old son from school. The search for the missing housewife was on for the past few days.

But only today, on December 21, the Houston police have found the body of Heidi in Houston more than 150 kilometers away from Austin. It was in the trunk of the car registered to one Magen Rose Fireamusca. Also, the three weeks old newborn girl is safe in Magen's house.

Brad Herries, a detective with the Houston police, said that the baby is safe and healthy and under the care of Child Protective Services now. However, he said that though the dead body resembled Heidi, he cannot confirm it. The postmortem of the dead body is now conducted by the Harris County Medical Examiner's office.

Only when the DNA results come, the women's identity and cause of death will be known said the police. Brian Manley, the chief of Austin police, confirmed the arrested person as Magen Rose Fieramusca. He also said that she is being held on $ 600, 000 bail in the Harris County hail.

Only after the post mortem and DNA results come, what happened to Heidi will be known.