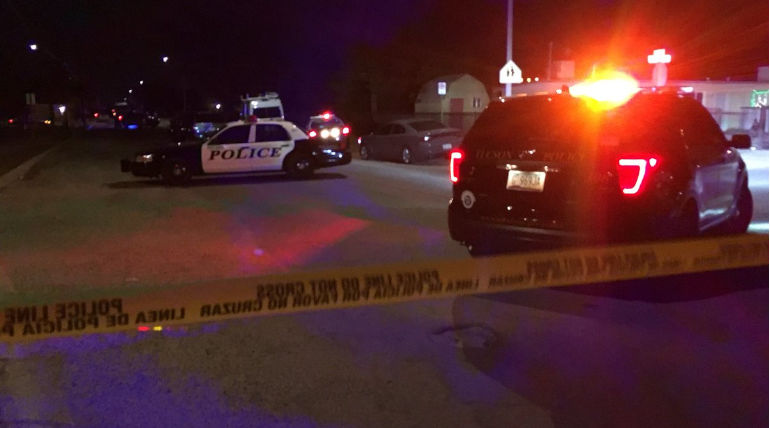 A Deputy U.S. Marshal has reportedly been killed during a shootout in Tucson, Arizona. The firing held on Thursday evening 5.30 p.m. while the officer got shot and died on spot announced the Governor of Arizona.

The Arizona Governor expressed his condolence message through Twitter, tweeting "I’ve just learned that tonight we lost a US Deputy Marshal from the District of Arizona. He was killed in the line of duty in Tucson. My deepest condolences and prayers go out to his family and all of Arizona law enforcement."

The spot is been filled with the presence of police officers while the reason for the shootout and other information are less known at the moment. More details are yet to be revealed after a clear picture has been locked by the officials.

Also, the name of the dead officer is kept private right now. The shooters were said to be in a single-story house at 2600 block of North 15th Avenue near the Jacinto Park. The Tucson police and federal officers surrounded the house and while the officer got shot, he was taken to Banner-University Medical Center where he died.