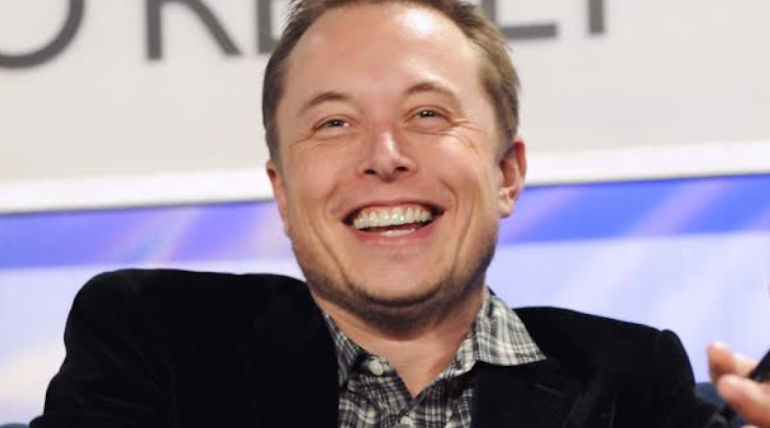 Elon Musk at Tesla Giga Factory 3, celebrated the delivery of their first made in China cars and the first outside USA. But the celebration which came out as expected by none. Mr. Musk started dancing when the beat, 'More Than You Know' by Axwell Ingrosso, dropped in.

The CEO didn't stop there, he shared this video on his own Twitter profile, captioned: "At Tesla Giga Shanghai NSFW!!"

Musk also emphasized that being cool is not wrong, "It should be like cool, work. I very much support any actions in this direction. So, if you want to do some quirky stuff in your work area, that's totally cool by me. Obviously, look at me".

Twitter burst into a frenzy soon after the video got viral, with over 30000 views in less than 30 minutes in Mr. Musk's account. While leaving the crowd in a mix of shock and laughter, he also added: "Bet you weren't expecting that."